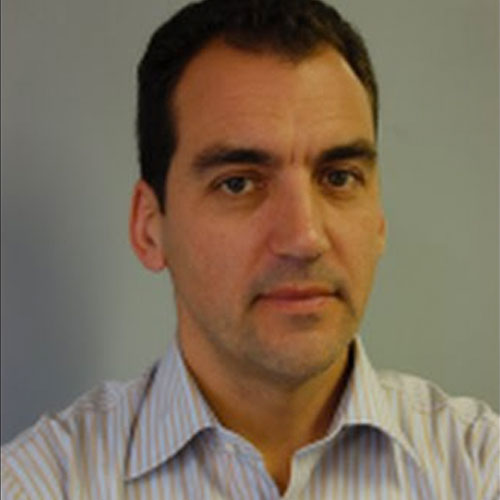 David works as a:

David’s work supports individuals and organisations to communicate constructively and change adaptively. Much of this work has been done as Principal Consultant with Sydney-based Primed Change Consulting. Since returning to Melbourne in 2005, David has also consulted independently, and been a founding committee member of the Victorian Association for Restorative Justice, of which he is currently President.

David has taught in politics, history, law and peace and conflict studies at Melbourne, Charles Sturt, La Trobe and Queensland Universities. He holds a Masters Degree (political & economic history) from Melbourne University and a PhD (history & psychosocial theory) from Griffith University, and has published extensively in conflict management and organisational governance.

At Charles Sturt, David coordinated the Justice Studies program and was involved in international reforms using the Conferencing process in the justice system.  David subsequently worked in the Office of the Queensland Premier and Cabinet before co-founding Transformative Justice Australia (TJA).

From 1996 – 2002, he trained Group Conference facilitators in Australia, North America and Europe, and provided facilitation and training services to Australian organisations across government, community and corporate  sectors.  This work inspired David Williamson’s Jack Manning Trilogy of plays: Face to Face, A Conversation, and Charitable Intent (1999 - 2001) and Michael Rymer’s award-winning (2011) film of Face to Face.