Tennessee placement scores a ten out of ten 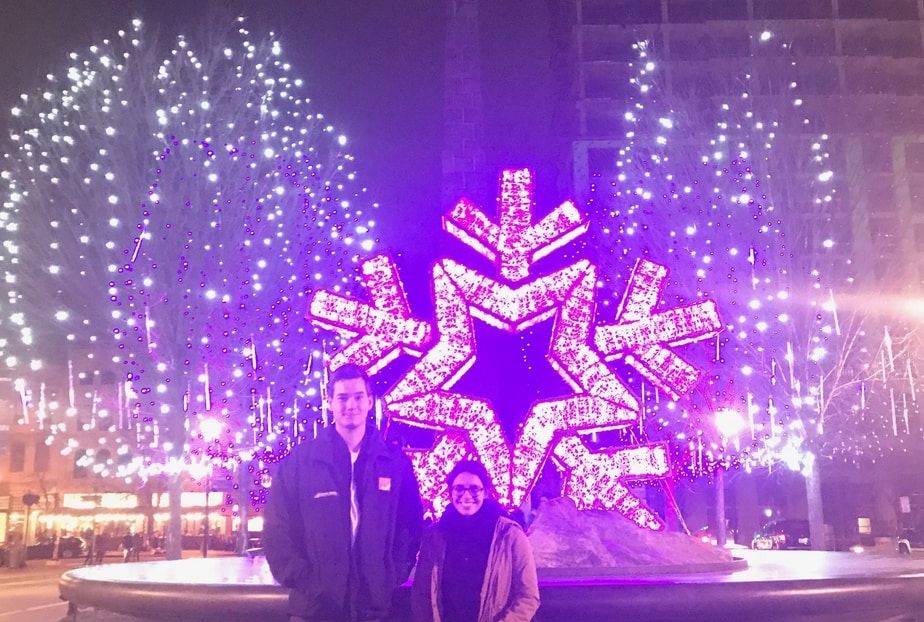 James Cook University medicine students, Jordan Harding and Lauren Gomes went on a placement of a lifetime to the heartland of country music and Elvis Presley.

“The thing I enjoyed most about the placement was that it had a very rural feel. We had a really great opportunity to work not only in a general practice environment but also in an emergency department and nursing home for the first time,” explained Jordan.

The students described the differences between the Tennessee community and rural communities in Australia as a “culture shock”.

“We got to see a variety of patients in different settings. We had many interesting talks with people about their different beliefs and it was really eye-opening,” said Lauren.

Most weekends Lauren and Jordan spent their time exploring the surrounding states. The pair drove from Atlanta, travelled through Alabama and Virginia, and visited Kentucky and Nashville.

“The U.S. has many different cultures within one country. So when we were in Tennessee it was entirely different to California, New York or Canada,” explained Jordan.

“We got a bit stressed sometimes because I was on the wrong side of the road but it was an adventure,” laughed Lauren.

Working and living in Tennessee deepened the students’ understanding of what being ‘rural’ means.

“What is rural in the U.S. is quite different to what is rural here. In the U.S. the communities are a lot closer to the capital cities than a lot of Australian rural towns,” explained Jordan. “Even in the remote towns they had great health facilities, whereas at my last placement in Central Queensland, patients had to travel two hours for an x-ray,”

Despite the differences in circumstance, the students still felt the same sense of community and mutual care that seems to be widespread across rural health services.

“It was really clear to me how respected the doctors are in their rural community. The community really trusted them and I think that is a really important part of rural health in Australia also,” said Lauren.

The students have returned home with a broadened perspective and renewed enthusiasm for rural medicine.

“Going to the U.S. and experiencing their health system first-hand has really inspired me to come back here and reflect on what they did well over there and what could be improved,” said Jordan.

The bursary was founded in 2001 by Dr Lynn Kratcha who was a rural doctor in North Dakota who undertook parts of his training in North Queensland.

“For anyone who’s thinking of applying for the bursary we definitely recommend it. We had the most amazing time and we learned a lot. We saw so many different cultures and regions of places I never thought I’d be able to go,” said Lauren.