For over fifteen years, James Cook University has been a leader in cutting-edge computational research. Our current projects are pushing the boundaries of technology.

The database provides a platform for compiling and accessing information about SCP initiatives, exchanging scientific advice, best practices, tools, and lessons learned.  It allows standardised reporting for increased transparency, consistency, and comparability of information, including repeatable methods and justification of planning decisions. It also provides a full and consistent coverage of the primary literature on marine SCP, and is a key step in creating a centralised repository of planning exercises worldwide.

We are developing a low cost long life geolocating ear tag for the livestock industry. Using terrestrial base stations our tracking solution will have a range in excess of 10 km and deliver hourly location updates with years of runtime from a single battery charge. Funded by the Advance Queensland Innovation Partnerships (AQIP) program the $1.5 million project will develop new technologies for the Australian livestock industry. Our industry partner Ceres Tag is focused on providing a real world solution for the cattle industry that will change the way producers view their herd and stations. With the aid of CSIRO our researchers will develop new machine learning approaches to correct for errors in traditional terrestrial location systems.

We have developed SensorQ, a unique, end-to-end water monitoring and analysis network in conjunction with industry leaders Taggle Systems and CoastalCOMS.  Through a partnership with the Townsville City Council, the devices have been deployed to local waterways and storm water drains.

CliMAS addressed a general lack of engagement and knowledge transfer between professional researchers and the end-users of research (general public, conservation managers, decision-makers) by delivering summarised mapped biodiversity of almost all Australian mammals, birds, reptiles, amphibians, and freshwater fish and crayfish. Maps were created to display suitable climate space projections consisting of 18 different Global Climate Models (GCMs) and 2 potential emissions scenarios (RCPs) from 2015 to 2085. Detailed lists of climate space losses and gains for each species were provided and presented such that visual comparisons could be made by loading two maps and switching between them.

Through CliMAS, users easily through search hundreds of species of land-based native birds, mammals, reptiles and amphibians and display results on the interactive maps. Users can explore 18 different Global Climate Models and two potential emissions scenarios with projections extending to the year 2085.

The report function of CliMAS offers easy access to projected changes to climate and biodiversity for a specific region. The reports are customisable, enabling visitors to investigate climate change in their region and determine priority species.

Fully open to the public, the CliMAS project helps simplify research into climate change and biodiversity distribution and was developed to improve engagement and knowledge transfer between researchers and conservation managers, decision-makers and the general public.

The University's research data storage system, Research Data JCU, has grown to house thousands of entries with each containing information about what the data is, where and when it was collected, why it was gathered, who collected it and the funding source, where applicable.

Research Data JCU helps researchers plan their research around data management, manage data records, and publish and share their data throughout the research lifecycle.  This helps ensure all researchers are able to meet their requirements under the Australian Code for the Responsible Conduct of Research by cataloging their data and making it discoverable online via Research Data Australia.

Information available through this system covers all disciplines, including the physical and natural environment, societies and communities, linguistic and cultural data, economic statistics and more.  When available as Open Access, original data is directly accessible in Research Data JCU or otherwise details are provided on who to contact, how to negotiate access and what restrictions apply, if any.

One of systems, Walk Over Weighing, is improving farm efficiency by allowing farmers to weigh their animals remotely on a daily basis.  This provides better tracking of the health of a herd and allows for the detailed monitoring of behavioural changes.  For instance, if cattle are not visiting the weighing stations, it may indicate the presence of alternative water sources or an individual animal suffering an illness.

The data from the property is automatically aggregated for presentation on a user-friendly digital dashboard. Farm managers can see real-time statistics relating to cattle locations, cattle weight trends and remaining tank water as well as environmental data, such as climate and weather reports.

A new approach to smart conservation, the Wallace Initiative is a coordinated, technological approach.  The eResearch Centre has partnered with the World Wildlife Foundation (WWF), the Tyndall Centre and the National Climate Change Adaptation Research Facility (NCCARF) to develop the Wallace Initiative as a simple web-based platform for investigating which regions, species and crops are likely to be the most and least affected by future climate change. Information from approximately 350,000 data sets is displayed geographically as an overlay on Google Maps, and is also available for download from the site for users wishing to run their own species bioclimatic models with their own data.

We wanted the world to know about all the great research coming out of the JCU community, so we developed a one-stop shop for all active researchers at the University.   The Research Portfolio allows visitors to easily find researchers by their areas of expertise, interests, publications, grants or funding, and prospective students can connect with supervisors.

The Research Portfolio is a portal with a difference:  researchers only need to contribute information the University doesn't already know about them. By utilising data from existing sources, we make it easy for over 1000 researchers to promote their work to the world.  Extra information such as avatars, biographies, interests and experience are easily self-managed by researchers online. The Portfolio continues to improve the quality of data sets across internal systems by providing researchers with a single view to update their data.

PacELF was formed in 1999 to coordinate the elimination efforts in Pacific Island Countries and Territories. It works within the framework of the WHO Global Programme to Eliminate Lymphatic Filariasis.  PacELF, the first regional filariasis elimination programme, is a network of the twenty-two Pacific island countries and territories aimed at eliminating filariasis in the Pacific. The strategy for achieving this goal is annual mass drug administration (MDA) using diethylcarbamazine citrate (DEC) with albendazole to stop transmission, together with clinical management of infections to minimize progression of morbidity and disability in those individuals that are already infected.

Some Pacific countries and territories have achieved filariasis elimination, and others are moving closer to that goal. To assist with documentation and validation of elimination, and to provide a historical record, this project has collected all available published and unpublished documents about the program since it started. This searchable archive consists of peer-reviewed papers, WHO documents, and programme reports. Some are freely available while for some access must be requested. A collection of hard copy documents is housed at James Cook University's Townsville Campus and may be accessed on request.

The data from each survey area were analysed to determine estimates of relative dugong abundance and consists of a range of data spanning more than 30 years of collection.  Access requires contacting the custodian of the data. Classroom in the Outback
Working cattle property near Townsville, Queensland 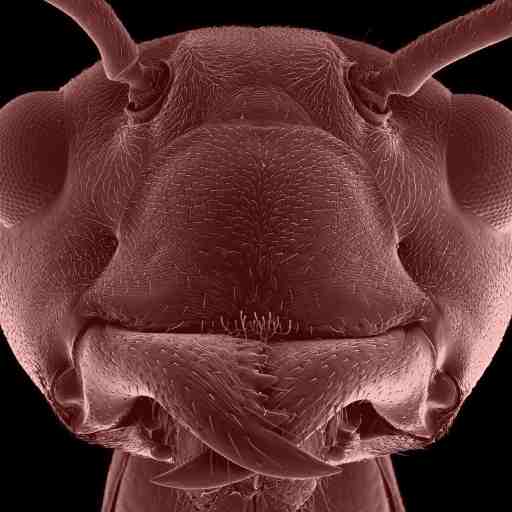 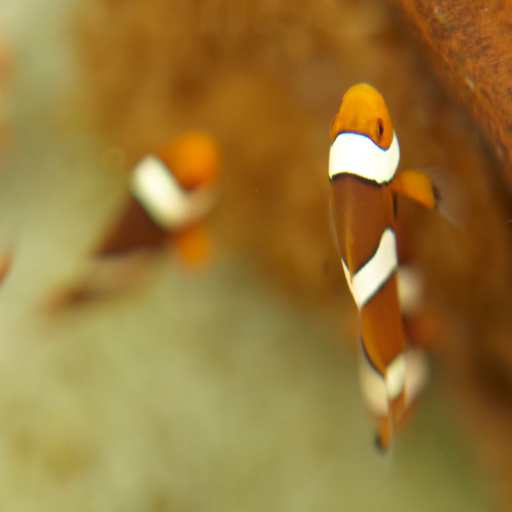