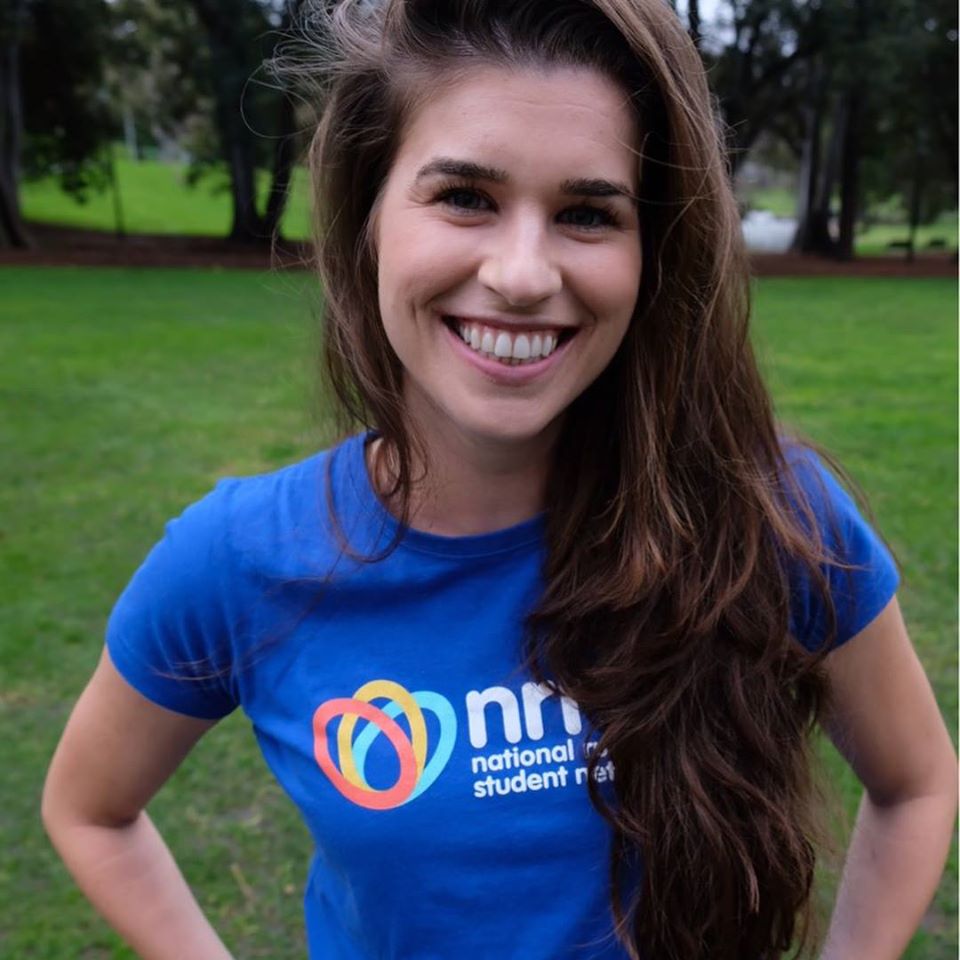 Image: Carolyn Reimann moved from Detroit USA to study a Bachelor of Medicine, Bachelor of Surgery with James Cook University. 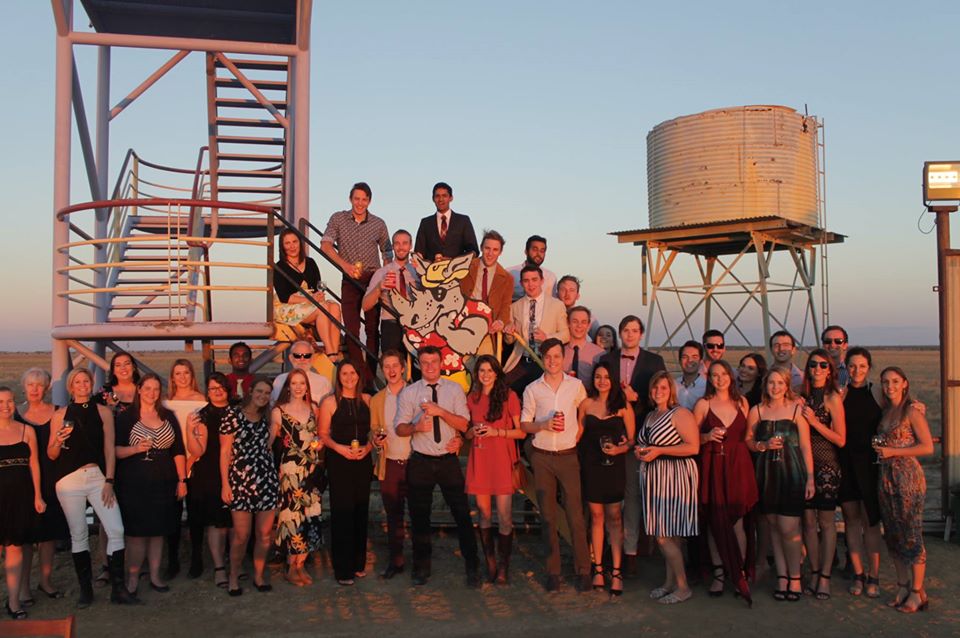 Image: Carolyn on site with the Royal Flying Doctor Service.