JCU is expanding into Townsville's CBD, opening a teaching and student services centre in the heart of the city. Renderings above and below are of JCU’s new presence in the City Arcade development, in Townsville’s CBD

James Cook University is expanding into Townsville's CBD, opening a teaching and student services centre in the heart of the city.

In a major announcement, the University has revealed the three-storey centre will be located in the new City Arcade development.

“This is a fantastic development, allowing JCU to expand its teaching and student services in Townsville, and work more closely with civic leaders”, she said.

Professor Harding said her long-held ambition has been that anyone who visits Townsville will know that it is a university city, which is home to an internationally recognised research and teaching institution.

“This gives life to that ambition. We are very grateful to the Lancini Group for helping us to realise this dream,” she said. 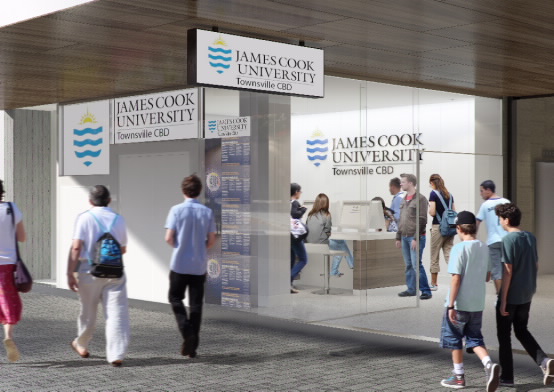 The centre will be used for a wide variety of purposes: 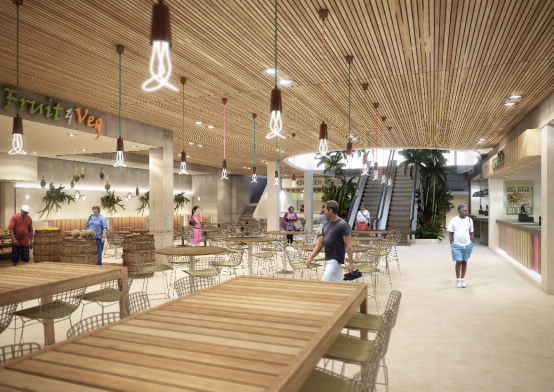 City Arcade is part of the Lancini Group’s development which runs between Flinders and Sturt streets in Townsville’s CBD.

Lancini Group managing director, Laurence Lancini said that the University was the type of tenant that they had envisioned when planning the urban, cosmopolitan development.

“Our three levels of commercial space were perfect for James Cook University to set up their city base because we can offer the space they need to set up offices, computer labs and student service centres in such close proximity to not only everything that City Lane and City Arcade offers but also to the tourism, hospitality and retail hubs already existing in the inner city.”

“We’re really excited to have James Cook University on board with us as we embark on such a new era for the Townsville CBD,” Mr Lancini said. 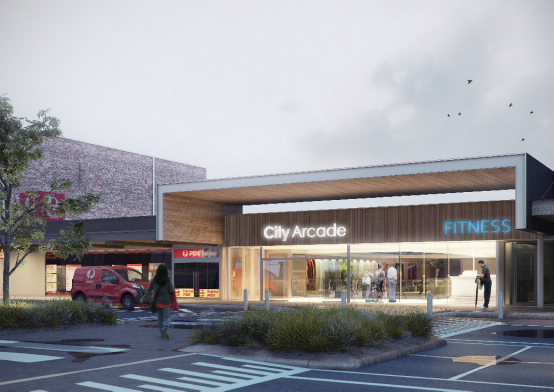 James Cook University is also working to establish a presence in Cairns’ CBD in 2014 with negotiations continuing. 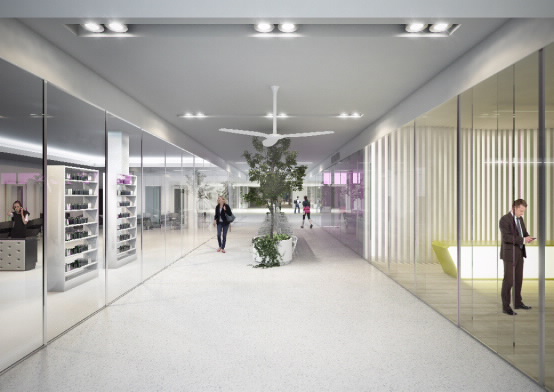 JCU Head of Media and Communications,