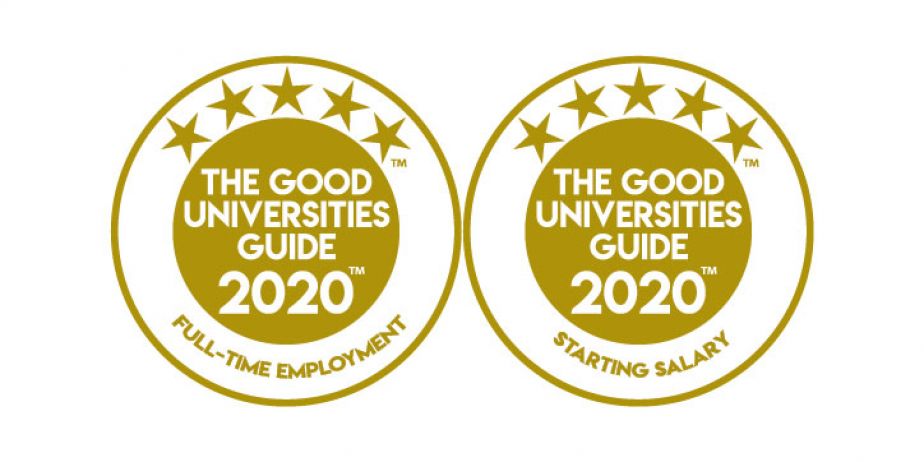 The Good Universities Guide has released its first postgraduate ratings and awarded JCU 5 out of 5 stars for postgraduate full-time employment and starting salary, ranking it the number one Queensland university in both categories.

Last month, the Guide awarded JCU a five-star rating for undergraduate employment for the ninth year in a row, the only Queensland university to achieve the result over that timeframe.

“This is the first year the Good Universities Guide has released results for postgraduate students and it’s great to see JCU recognised for its achievements in this area,” she said.