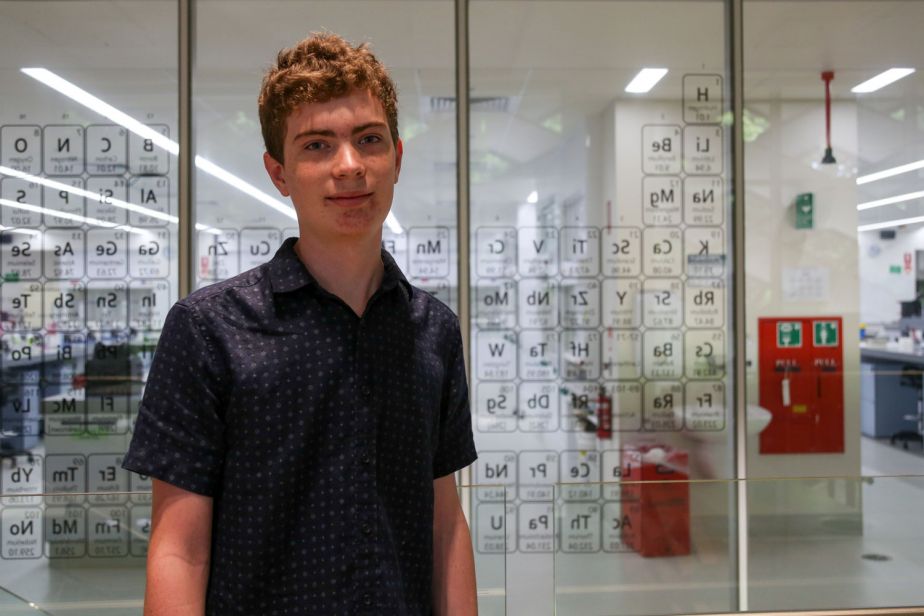 Originally from Bowen, Mr Jurgens has been announced as this year’s scholarship recipient, which is valued at up to $30,000. He says the scholarship is helping him ease into his studies and life at university.

“It means I don’t have to worry about my finances so much and can focus on my studies a lot more,” he said.

QCoal Foundation Chairperson Christopher Wallin said Mr Jurgens was a very worthy recipient of the scholarship and had been selected from a diverse and strong field of applicants.

“Every year we are impressed with the high calibre of applicants, especially those from regional areas, such as Patrick.

“The QCoal Foundation’s focus is building resilient regional and remote communities, and we recognise the importance of supporting students studying science so they can bring their knowledge back to their communities when they graduate.”

Mr Jurgens says he’s keeping his plans for the future open but would like to move back to a small town after finishing his degree.

“I would be happy with a job in either the mining industry or research,” he said.

The QCoal Foundation scholarship, valued at $10,000 per year for three years, is open to Queensland undergraduate students who completed Year 12 within two years of studying at JCU, and are commencing their first year in any undergraduate course or their second year in a Geology or Earth Science course at JCU.