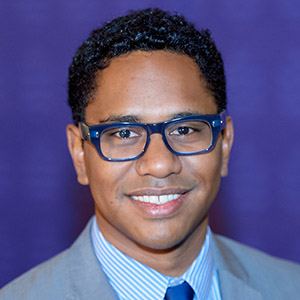 Mr Ali Jimmy Drummond is Indigenous Nurse Advisor in the Nursing and Midwifery Office of Queensland health.  He graduated from JCU with a Bachelor of Nursing Science in 2005 and was awarded the Sally Goold Award in his final year of study for most outstanding indigenous nursing student.

Ali is a descendant of the Dauareb people of Murray Island in the Torres Strait and the Wuthathi people of north-eastern Cape York.  After graduating, he was appointed Acting Indigenous Advisor to the Chief Nurse of Queensland before securing the permanent position.

As part of this role, Ali has been instrumental in improving nursing and midwifery education across Queensland, and providing leadership and policy advice to the department on nursing workforce participation amongst Aboriginal and Torres Strait Islander people.

He has also worked as a Project Manager at Queensland Health in Brisbane and developed guidelines to educate clinical and non-clinical staff about the socio-cultural implications experienced by patients and their families when faced with death.

Ali is a keen contributor to the Close the Gap campaign in relation to indigenous health issues.  In 2009 Ali began his Masters in International Public Health at the University of Queensland.

This year he was appointed Adjunct Senior Lecturer (Professor/Clinical) in the School of Nursing, Midwifery and Nutrition at JCU, where he acts as an adviser on indigenous content in nursing curricula, indigenous health research, and assists in strengthening links between schools and local indigenous communities.

His greatest achievement has been helping Aboriginal and Torres Strait Islander people find pathways into nursing and midwifery and he hopes to return to his community working as a nurse in a health system built on a foundation of both western and traditional knowledge.