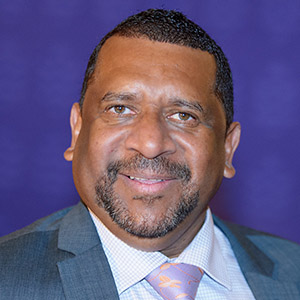 Mr Traven Lea is a public health practitioner who is passionate about the principles and practices that underlie public health.  He is currently Special Advisory to the newly created Australian government initiative, Australian Medicare Local Alliance.

Traven completed a Diploma of Public Health and Tropical Medicine at JCU in 1999.  He then secured a scholarship to complete a Masters of Epidemiology at Australian National University.  From there he joined the National Aboriginal Community Controlled Health Organisation (NACCHO), managing a field trial into the comparative effectiveness of two treatments for middle-ear infection in Aboriginal children.  The project won the Medical Journal of Australia's Best Research Award in 2002.   As a result of the trial, the more effective treatment Ciprofloxacin has been added to the Pharmaceutical Benefits Scheme list for indigenous children.

Traven was the first indigenous Australian to be appointed National Program Manager for the National Health Foundation.  During his tenure, he was invited to participate in the inaugural meeting of the Close the Gap steering committee - now a major national campaign to improve indigenous health.  He was a driving force behind the development of the Aboriginal and Torres Strait Islander Health program and represented the National Heart Foundation on indigenous health issues.

Traven has also been National Special Adviser at the Australian General Practice Network, where he took on the challenging role of structuring access to mainstream private practice for indigenous Australians.  He had the distinction of being appointed Senior Adviser to Federal Minister of Aboriginal and Torres Strait Islander Health, Warren Snowdon.

Traven believes current health services are not changing fast enough to deal with the shifting needs of indigenous consumers.  He hopes the required adjustment between the ideological and evidence based approach to indigenous health can mature.

Traven is looking for opportunities to return to the research field but requires and institution brave and bold enough to match his aspirations.