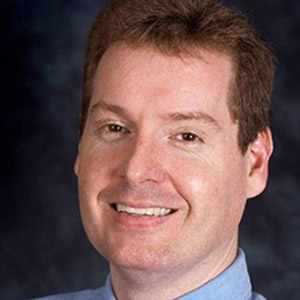 Aside from JCU, he was educated at various universities in Australia and Asia, including Yamanashi Medical University in Japan and the National Cheng Kung University in Taiwan.

Active in many different areas of research including occupational health, public health, epidemiology, bibliometrics and medical history, Professor Smith has published over 200 scientific articles and presented at numerous domestic and international conferences.