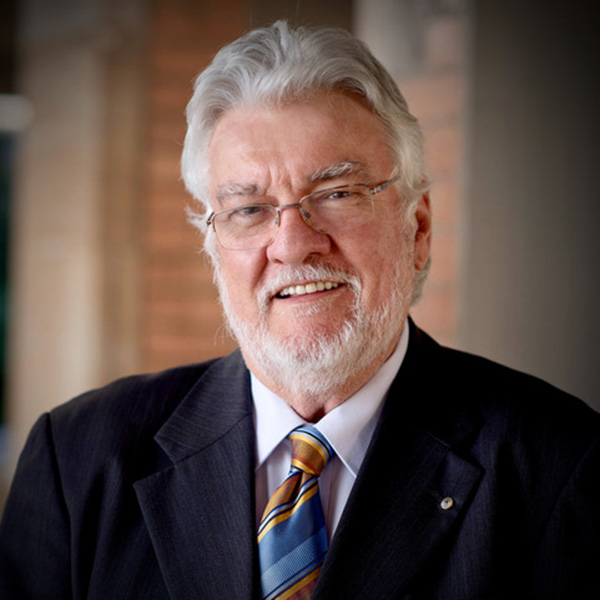 A scientist, innovator, CEO, Board director, Chairman and an ASX150 corporate executive, Dr Peter Isdale is a very happy graduate of James Cook University.  Peter regards his most useful contribution as working alongside others to bring an understanding of the world around us to make that world a better place.

His scientific contributions to understanding long-term climate records trapped in massive corals and in early computer-based methods of data analysis and visualisation helps today’s researchers understand the pace of environmental change, with all the consequences that entails.

Peter left his wetsuit for a black suit in the late 90s and helped to build businesses based on scientific discoveries. He now works to help companies from the boardroom to deliver our social contract through innovative ways of helping people and organisations to better manage themselves and the systems by which they live.

He received his PhD in Marine Science from James Cook University in 1982 and in 2010 he was honoured with a JCU Outstanding Alumni Award. He was appointed a Member of the Order of Australia (AM) sixteen years ago for “service to marine science through research and as a contributor to the development and commercialisation of biotechnology”. Most recently he was awarded an Honorary Doctor of Science by JCU for his significant contributions to reef science, and for outstanding leadership in the effective commercialisation of science in Australia.

Now “retired” to a world of boardrooms, consulting and advising industry and researchers, he continues to help bring innovation, entrepreneurship, good governance and commercial sustenance to those who are building the next generation of new enterprises.

A well-regarded mentor in science and business he is happiest when facilitating the transfer of useful knowledge about “how things work best” to those who might benefit from it.

Dr Isdale’s colleagues and friends know him as an incorrigible optimist. His mantra has always been “onwards!”