What makes us happy? How can we become happy? Why are certain people happier than others?

These are all questions that many of you have probably asked before. The pursuit for happiness is a universal human goal, however, did you know that there’s a big difference between happiness and wellbeing? There’s an entire strain of psychology dedicated to investigating wellbeing, so we spoke with Dr Maria Hennessy, a Senior Lecturer in Psychology at JCU, to learn more.

What is positive psychology and wellbeing?

Positive psychology is a developing area in Australia. Often, when people talk about mental health, what they’re actually referring to is mental illness, rather than the holistic view that mental health should also include wellbeing. We often miss the other side of the coin – clinical psychologists are good at diagnosis and treatment of mental illness like depression and anxiety, but may not know how to guide somebody to go from feeling okay to really flourishing in life.

JCU’s research on wellbeing supports Martin Seligman’s theory on the topic. Seligman argues that there are five key areas which are important for an individual’s wellbeing, which make up a model called ‘PERMA’:

One of the scale measures that Dr Hennessy focuses on refers to ‘flourishing’ – the notion that some people are up the top of the wellbeing chart and ‘firing on all cylinders’. The opposite of this scale refers to people who are ‘languishing’, or experiencing very low levels of wellbeing. The rest of the population are in the middle of the scale, and are considered ‘moderately mentally healthy’.

Some interesting facts about wellbeing

1.    Happiness is only a small component of overall wellbeing 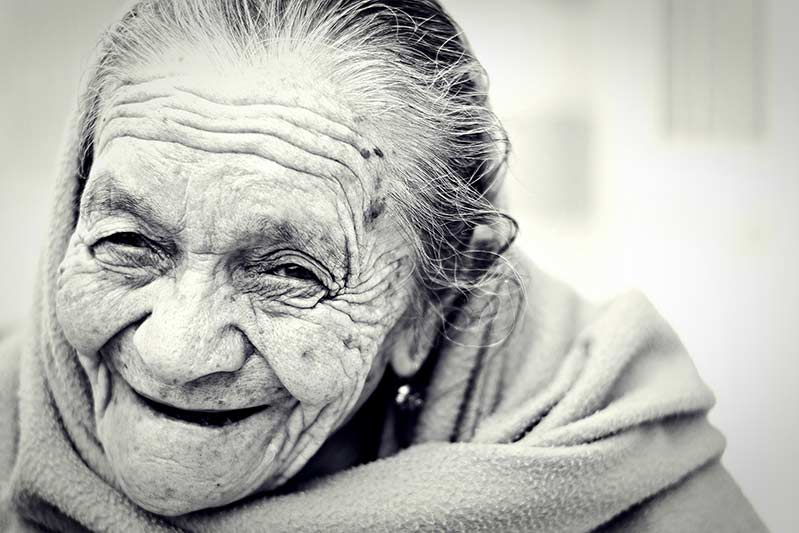 Based on JCU’s research and the PERMA model described before, happiness is only a small part of wellbeing, fitting into the ‘positive emotions’ section. Wellbeing, on the other hand, holistically factors in many other aspects of psychological wellness, such as:

“Positive psychology doesn’t encourage people to be happy all the time, because nobody wants that,” Dr Hennessy says. “Life is all about having swings and roundabouts, and people with high levels of wellbeing understand that when you have down moments in life, you know they won’t stay forever and you can pick yourself up and move forward again.”

2.    North Queenslanders, on average, experience higher levels of wellbeing than the rest of the world

Dr Hennessy’s group at JCU have surveyed a population of over 1,100 North Queenslanders, mainly from Townsville and Cairns, to determine what the population’s wellbeing levels are. This has been the first study of its type in Australia, so the only data they have to compare is from overseas, particularly from the USA.

“We originally thought we’d made a mistake as our results were so much higher than previous research. But we’ve done a few studies now, and the results are consistent – We really are flourishing in North Queensland!” Dr Hennessy said.

However, Dr Hennessy isn’t quite sure yet what exactly leads to these wellbeing boosts in our region. “We’ve just started the research journey to find out what it is about being here that’s giving North Queenslanders these higher levels of wellbeing, compared to everybody else.”

3.    The older we age, the more satisfied we become with life

It appears that the older you grow, the happier you become. Research has shown that younger people tend to report higher levels of psychological distress, and lower levels of wellbeing.

So when will we feel most satisfied with life? For people in JCU’s North Queensland study, your 50s is when you begin to feel happiest. People in their middle-older adulthood reported lower levels of psychological distress and higher levels of meaning in life, which is something for all of us to look forward to! Younger adults reported higher levels of negative emotions, and lower levels of engagement, relationships, meaning and accomplishment than older adults.

“There’s many factors at play here, but it’s probably attributed to the stage of life you’re currently facing. People in their 50s could be facing a change in life perspective – they’re leaving behind all the angst from their 20s, and the rush of marriage, careers and children, to sit down and get more comfortable with their lives and where they want to go,” Dr Hennessy suggests.

4.    Marriage can lead to a greater sense of wellbeing 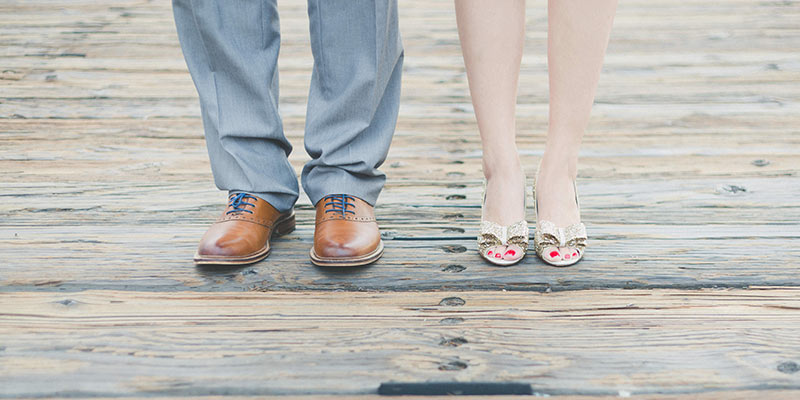 Interestingly, Dr Hennessy’s research also revealed that when gender came into play, separated or divorced women will experience the highest levels of psychological wellbeing out of all other women. Separated or divorced men, however, will be at their lowest.

One of Dr Hennessy’s fourth year students recently completed some research into wellbeing in different Australian cultural backgrounds. As an Indigenous student, she was particularly interested in North Queensland’s Aboriginal and Torres Strait Islander populations for this.

Overall, there were 163 Indigenous participants, and it was found that people of Aboriginal or Torres Strait Islander backgrounds reported higher levels of self-worth, belonging and community, and lower levels of trust. However, when it came to mastery, autonomy, meaning and purpose in life, optimism and emotional balance, there were no differences between Indigenous and non-Indigenous people.

“The study produced some really positive findings – which our student found very interesting,” Dr Hennessy said. “For her, the results made sense in terms of being part of a cultural group with close-knit family and community ties, and a cultural group still dealing with the consequences of the Stolen Generations.”

There’s developing literature which reveals that people who are flourishing in life experience better physical health. They take less sick days, see the doctor less, and need less time off than people who are languishing or moderately mentally healthy.

Positive emotions are also shown to lower an individual’s heart rate, lower stress hormones and calm the body. In the long run, this reduces your risk of diseases such as dementia and heart disease.

“Activity is a key to good wellbeing. It’s fine to talk about mental health, but we also need to think about physical health, because the two go together. You cannot have one without the other, and North Queensland offers the perfect climate to go out and do things!” Dr Hennessy says.

How can you boost your own wellbeing? 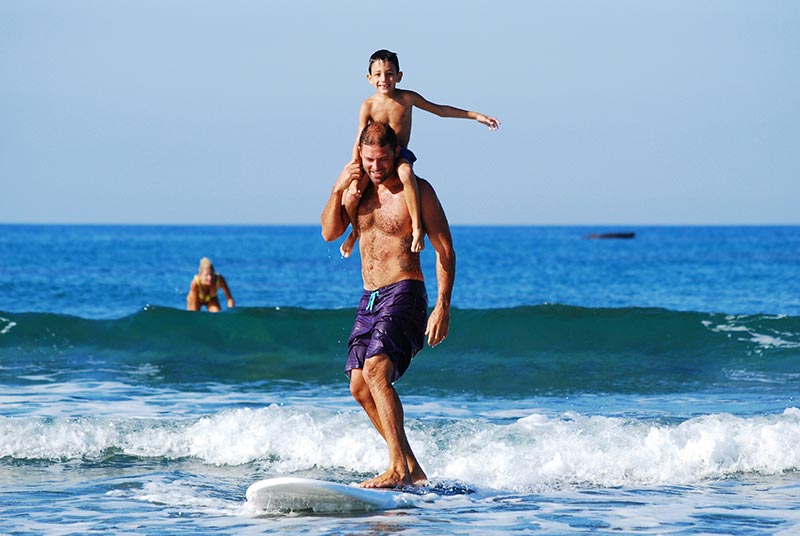 “Research has found that people who do this every day for one week will report higher levels of wellbeing six months down the track. They also report lower levels of depression and anxiety,” Dr Hennessy explains.

Being social is also imperative for wellbeing. Facebooking your friends won’t cut it either – you need to pick up the phone or talk to people face-to-face to get that happiness boost. It could even be with the person serving you at Woolies – those small bits of social interaction contribute positively to your mental health.

“It’s about weaving little bits of feeling positive into your everyday life. You don’t need to feel it all day long, but if you know how to give yourself little boosts of happiness every day it makes a huge difference to your wellbeing,” Dr Hennessy concludes.