From rural Queensland to Upstate New York, Travis Mackay shares part one of his Global Experience Program at the State University of New York at Oswego.

It all started in my first semester of university studying a Bachelor of Geology, living on-campus and meeting all the international students studying abroad from America. I made friends for life and it was a great experience, so I thought ‘well I have the option of travelling to another country to study, so why not?’

I’ve always wanted to travel, and the only time I had ever left Queensland was to go on a cruise to Vanuatu. I started the ball rolling about one year before I was due to study abroad, so I had plenty of time to sort things out and complete the application at my own pace.

Slowly I got most of the forms handed in and started applying for my visa about four months out. I knew once I went to get my visa that it was pretty much the final step and there was no turning back from there. 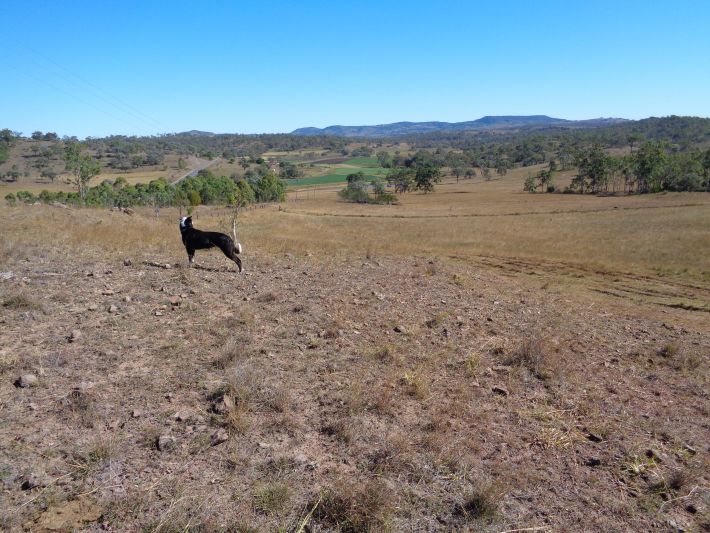 In order to get my visa, I had to fly to Sydney to visit the USA Consulate. This was going to be hard for me because I had never been to a city as big as Sydney before, and being from a rural community I had never been on a plane before either – and I had to do both of these things by myself.

The morning came where I had to jump on a plane and fly to Sydney. I was so nervous, but really excited at the same time. I soon found out that I absolutely loved flying, with the rush of take-off and the best views out of any window I’d ever seen. Also, Sydney was quite a beautiful place – like nothing I’ve ever seen before. There were so many people crammed into such a small area – It was a real eye opener.

When I arrived at the embassy to get my visa the first part was similar to airport security, place items through the scanner and walk through, but after that you weren’t allowed to take your belongings with you. When I was in the other room they asked some simple questions to make sure everything added up, then I was all good. The only problem I had was actually having to fly to Sydney for a 30-minute procedure. 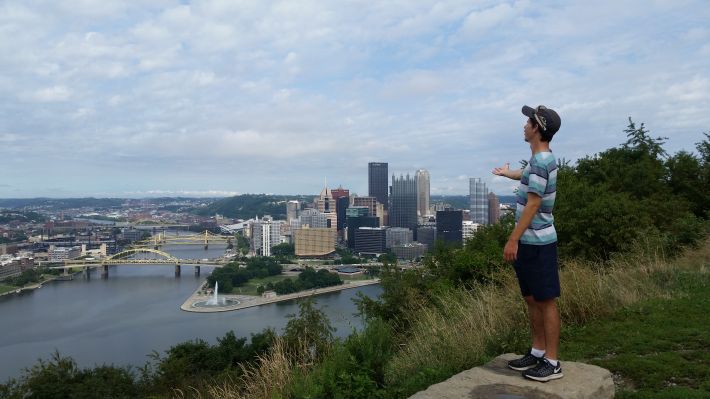 With my visa organised, I went back to Townsville to complete the final steps of my application and book my flights to America.

This was it – all the hard work and planning over the space of about a year culminating to this one point. 2 August was the day I said goodbye to everyone and hopped on a plane destined to the United States of America. The real adventure had just begun.