‘Carramorr’ was designed and built in open Eucalypt forest.  The land slopes steeply and the site needed some trees removed but this was kept to minimum. 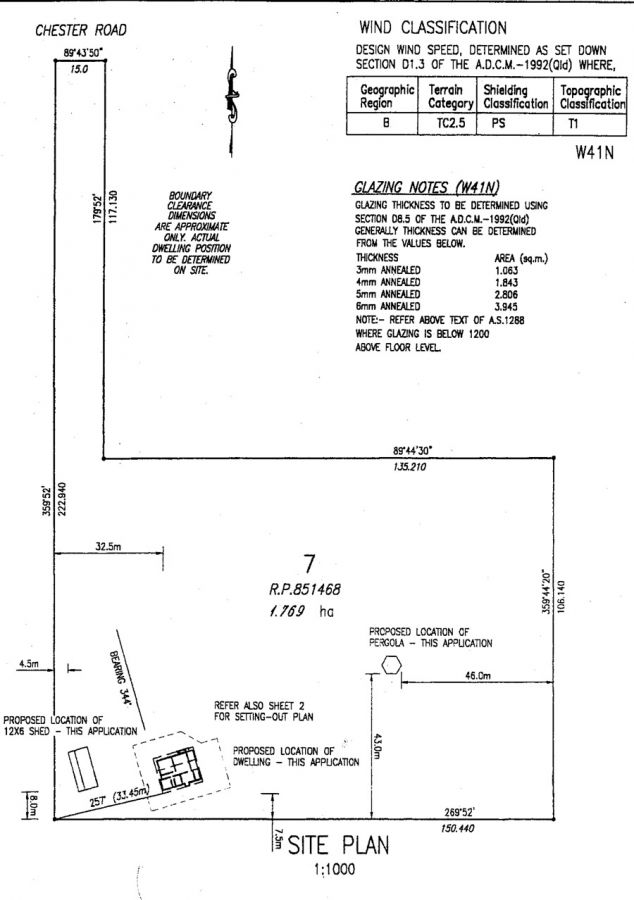 Grey water is also collected and treated and pumped into an irrigation system for the native forest.    Detergents and sanitisers are chosen for their ‘no pollution’ sulphate and salt levels.

The main sewerage waste is managed with a composting toilet.  Much research and development has gone on with the composting toilet which doesn't achieve a satisfactory result (probably too cold for the process).  Worms have been tried and enzymes with some success.