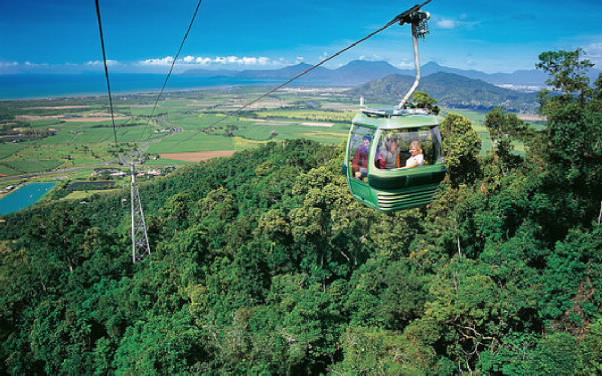 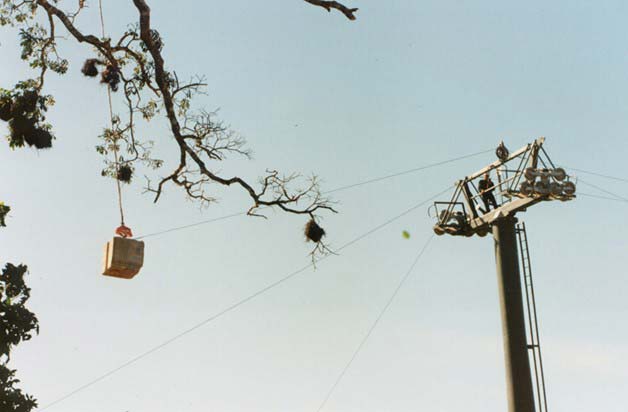 I LOVE the Skyrail. ♥

The views over the whole area are amazing and also a great way to see the Rainforest.

It is a very unique experience. I would love to work there!

Rosanna and Nathan from Australia:  Stunning views! Will have to come during full flood to see Barron Falls!

And G Flynn from Dublin Ireland:  Out of this world experience!