Progress made on youth drowning, but more work required 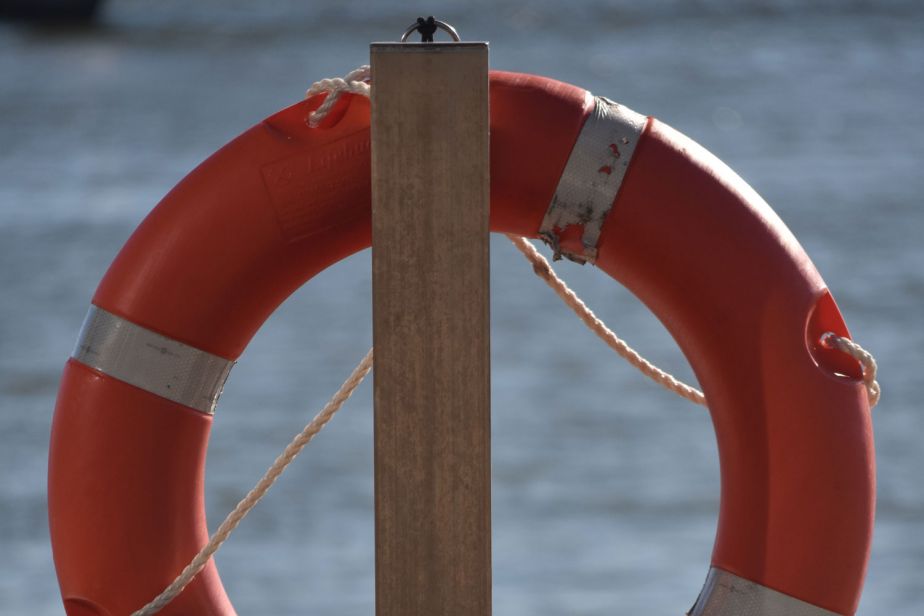 Ten years of data from Australia, New Zealand and Canada reveals a drop in drowning deaths among people under 20 – but a large increase in drowning for adolescent females and First Nations peoples.

Associate Professor Richard Franklin from James Cook University said an international collaboration of researchers looked at drowning in the under 20s between 2005 and 2014. “Globally, drowning is a leading cause of unintentional death among children and young people, with the greatest toll among children under the age of five years. Many more children are impacted by non-fatal drowning, some experiencing long-term health impacts,” said Dr Franklin.

He said children aged 0-19 years account for an average of 16%-20% of unintentional drowning deaths reported in Australia, Canada and New Zealand.

“But we found encouraging reductions in the number of drowning deaths in this age group; −49% in Australia, −51% in Canada and −30% in New Zealand,” said Dr Franklin.

He said this shows the value of sustained investment in research-based prevention measures, increased public awareness and education, legislation and enforcement.

“Strengthening pool fencing legislation, for instance, is an example of evidence-informed policy attributed with halving swimming pool drowning deaths among 0-4 years in one state in Australia,” said Dr Franklin.

He said the study, co-authored by researchers from James Cook University, University of New South Wales and the Drowning Prevention Research Centre Canada uncovered a darker trend too.

Study author Dr Amy Peden said among 10 to 14-year-olds, there was a 48% increase in drowning recorded in Australia, and a 26.5% increase among 15 to 19-year-olds in New Zealand.