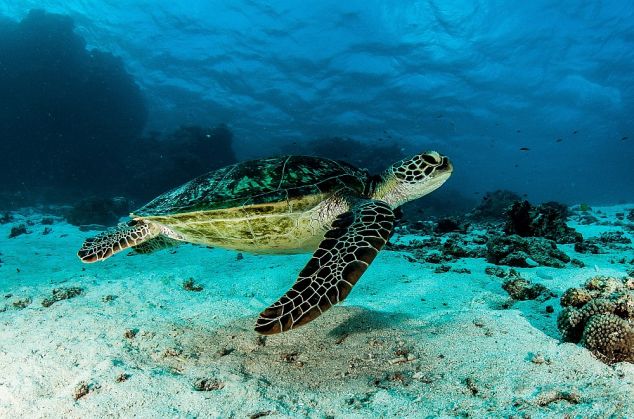 A James Cook University study has called for a change in the way we manage bycatch – to better monitor the unintentional catching of sea turtles by commercial fishers.

JCU’s Kimberly Riskas led a project that examined more than 10 years of records on turtle bycatch.

“Turtle habitat often spans multiple management jurisdictions. But most fisheries management agencies will monitor bycatch within a single fishery or a single year, without adding records together to determine how many turtles are being caught in total,” she said.

Ms Riskas said the findings show a need for bycatch records to be pooled across fisheries and states, as well as over time, to better measure the effect on turtles.

She said the number of turtles caught in a single fishery or year may not seem to be a cause for concern, but even low levels might place pressure on a species when considered across fisheries and over multiple years.

“Our results show how important it is for management agencies to take the next step in their reporting and analysis protocols. It is essential to analyse bycatch at the population scale and across fisheries; otherwise, we're missing the bigger picture of how bycatch affects long-lived species.”

She said a possible solution would be a central database for reporting and collecting bycatch data, which would allow the identification of areas of concern.

“On a global scale, bycatch is one of the most serious threats to the survival of sea turtles, and the more we can combine our monitoring and mitigation efforts, the greater the chance that we can improve the situation before it's too late.”

Link to pics and paper: bit.ly/20HLjOA

Please note. Pictures are supplied for single use only withmedia release and with acknowledgement - photo courtesy Matt Curnock.