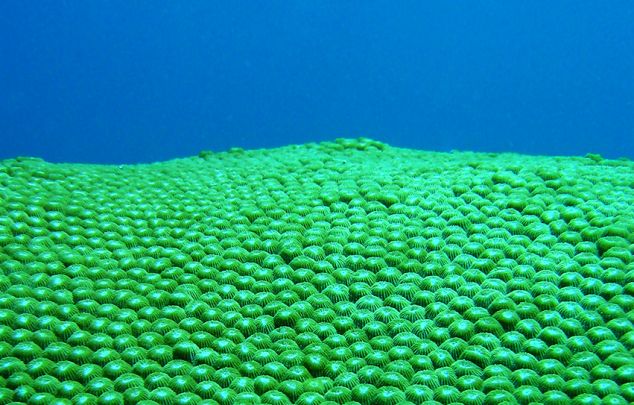 JCU reef and rainforest researchers are among the top 1% of the world's most influential scientists. Photo: Dr Rob Beaman

Seven James Cook University researchers have been listed amongst the world’s most influential scientists.

Clarivate Analytics has published the list of the top 1% of the globe’s researchers, based on data related to how often other researchers cite their published work.

JCU’s Provost, Professor Chris Cocklin, said it’s a great achievement for so many of the University’s researchers to be included in the list, up from three the previous year.

“These are researchers tackling some of the world’s biggest challenges, including climate change, habitat loss and threats to biodiversity.

“Their inclusion here confirms that, in addition to the significance of their work in its own right, they are also having a positive impact by influencing and inspiring other researchers worldwide.

“Whenever other researchers cite their work, whether it’s as the basis for further enquiry, as supporting evidence, or as new ideas to be challenged and tested, they are playing an essential role in driving science forward, leading the search for the knowledge and ideas needed to build a better future.”

The JCU researchers included in the world’s top 1% of most-cited authors:

While the United States tops the national rankings with 2639 researchers in the top one per cent, Australia ranks fifth with 245. Australia’s listings have more than doubled in four years, with 80 researchers making the list in 2014 to 170 in 2018.