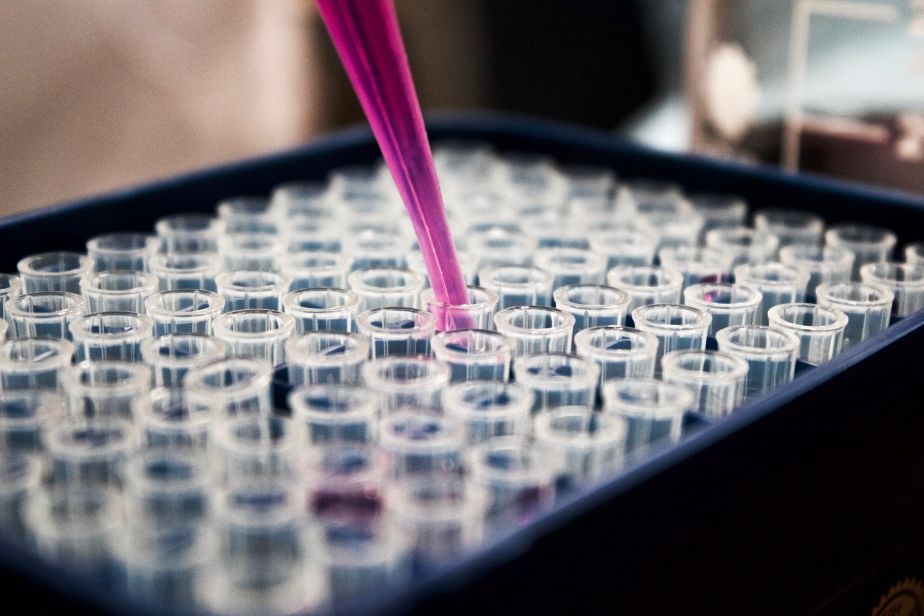 “We found the amount of allergens present varied greatly, and in some preparations major fish allergens could not be detected. This means many skin prick tests that show a person being tested is not allergic to fish may be wrong,” said Mr Ruethers.

Professor Andreas Lopata from AITHM said the diagnosis of food allergy is fraught with problems.

“There are no regulations requiring the standardisation of commercial preparations for skin prick testing, while improved preparations are pricey and often impossible to get,” he said.

Professor Lopata added that seafood is now the number one cause of allergy-related deaths in Australia. He and his team are working on advanced diagnostics and therapy for seafood allergy.

Professor Lopata added that hundreds of different fish species containing different allergens are consumed in Australia, but commercial preparations for allergy testing are available for only four species.

Fish allergy is one of the most common food allergies worldwide among those that are not outgrown after childhood. Allergic reactions can be life-threatening and there is no cure for the serious, chronic immune disease. People suffering from fish allergy must avoid any food potentially containing fish.

The research team at JCU currently evaluates over 100 Australian fish species for their allergens. A recent discovery was the ‘ray of hope’ for fish allergy sufferers. This found that fish with a cartilaginous skeleton, including ray, are for some patients less allergenic than their fishy counterparts with bony skeletons.

Further investigations are underway, and it’s hoped they will lead to improved diagnostics of fish allergy and safe fish menus for fish allergy sufferers.