Fighting another virus? Blame your parents 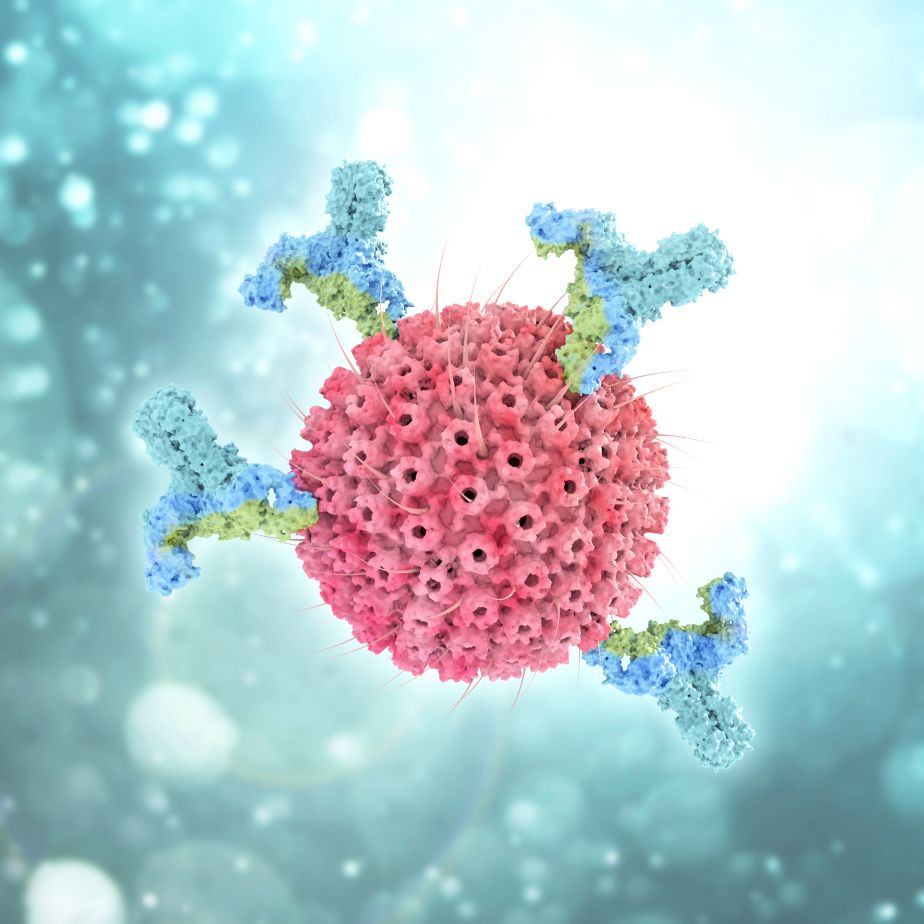 Genetics may play a bigger role in the body’s disease-fighting ability than scientists previously thought, according to the results from a new study of twins in Queensland.

Scientists have long known that people build their own immune defence networks using antibodies – which are disease-fighting molecules that are deployed when our bodies are exposed to different viruses and other pathogens.

There is strong evidence, however, that genetic factors play a key role in how effectively and efficiently the body builds and deploys these disease-fighting molecules.

Researchers from James Cook University’s Australian Institute of Tropical Health and Medicine (AITHM) and the University of Queensland’s (UQ) Diamantina Institute have analysed blood samples from 1835 twins and thousands of their siblings.

“We were surprised to see that the ‘power’ of your immune system is predominantly controlled by the genes passed down from your mother or father,” said Associate Professor Miles.

“These genes determine whether you mount an intense or weak immune response when confronted with a viral infection.”

Professor David Evans, from UQ’s Diamantina Translational Research Institute said environmental factors shared between the twins appeared to be more important in determining whether individuals had been exposed, and generated an antibody response, to a virus in the first place.

The next step in the research is to identify the exact genes that are involved in tuning the strength of the immune response, said Dr Miles.

“If we can identify these genes we can imitate ‘super defenders’ when we design next generation vaccines. Likewise, if we can identify the genes that are failing in an immune response we could possibly correct that dysfunction using immunomodulation,” he said.

“In the future, we are interested in seeing whether the genes that affect antibody response to particular viruses are also the same genes that affect risk of autoimmune disease (diseases where the body’s immune system attacks itself).

“Demonstrating that the same genes underlie both response to viral infection and risk of autoimmune disease would provide powerful evidence that infection by certain viruses are involved in triggering or maintaining disease.”

Queensland Minister for Science Leeanne Enoch said these results showed the high quality of science being conducted in Queensland. “It is wonderful that Queensland scientists have been able to generate ground-breaking research such as this,” Ms Enoch said.

“These results highlight the importance of scientific collaboration and shows how Queensland is a leader in science and innovation.”

The research was published in The Journal of Allergy and Clinical Immunology and was conducted in partnership with JCU’s AITHM, UQ’s Diamantina Institute and QIMRB. The work was supported by the National Health and Medical Research Council of Australia (NHMRC) and the Australian Infectious Diseases Network.