Child protection not improving after reforms 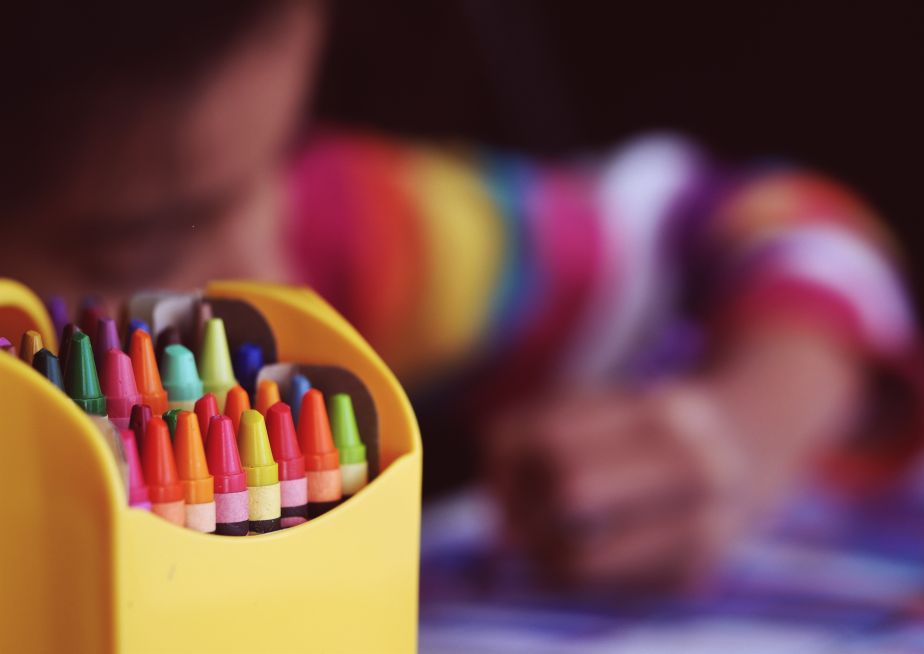 A James Cook University researcher says five years after major reforms, people working in the child protection area face more complex cases, a lack of funding and greater threats to themselves and the families they are trying to help.

“The 2013 inquiry diagnosed systemic failure, it recommended a focus on early intervention and family support, and on aiming to keep children outside the legal system. The Queensland Government developed a roadmap to implement the recommendations, with new emphasis on practitioners in non-government organisations providing more services,” said Dr Zuchowski.

But she said recurrent themes from her interviews instead highlight increasing problems.

“Almost all practitioners who responded said there were more appointments with families in acute crisis, and that families were presenting with multiple and highly complex issues, much more so than in the past,” she said.

Dr Zuchowski said there was a sense among some respondents that they were seeing more high-risk cases due to attempts to keep parents and children out of the legal system.

“One respondent said that previously they would occasionally see people with domestic violence and/or drug, alcohol and mental health problems, but now that’s the norm. Others said there was an increased risk to staff as people who would have been dealt with by government agencies in the past now became the responsibility of private sector workers.”

“People in the study said insufficient funding has flowed back into the non-government child protection sector. Practitioners indicated that they had documented these issues. However, their funding was not adjusted, leaving limited resources for service delivery,” said Dr Zuchowski.

She said many interviewees were also concerned about what they saw as a constant turnover in Department of Child Safety Officers and an increase of 50/50 shared care and full custody arrangements through the Family Court, resulting in continued violence for families involved.

Dr Zuchowski said the one bright spot from the study was the increasing application of trauma-informed practice – where workers understood the impact of trauma on child development and learned how to minimise its effects without making things worse.

She said despite this, her research had raised some concerning issues.

“It’s crucial that practitioners in the government and non-government organisations are well supported and resourced to implement the envisioned changes, because then we can achieve its aims: keeping children out of the legal system and providing better support to build stronger families and to ensure that children are safe.”

In Queensland, the Carmody Inquiry into the child protection system diagnosed systemic failure, which meant that it ‘is not ensuring the safety, wellbeing and best interests of children as well as it should.’

The report identified a lack of early intervention, a risk-averse culture and an overburdened Child Safety department as the main causes of the systems failure.

Aboriginal and Torres Strait Islander children are overrepresented in child protection systems, they are seven times more likely than non-Indigenous children to be under investigation, care and protection orders and/or in out-of-home care.