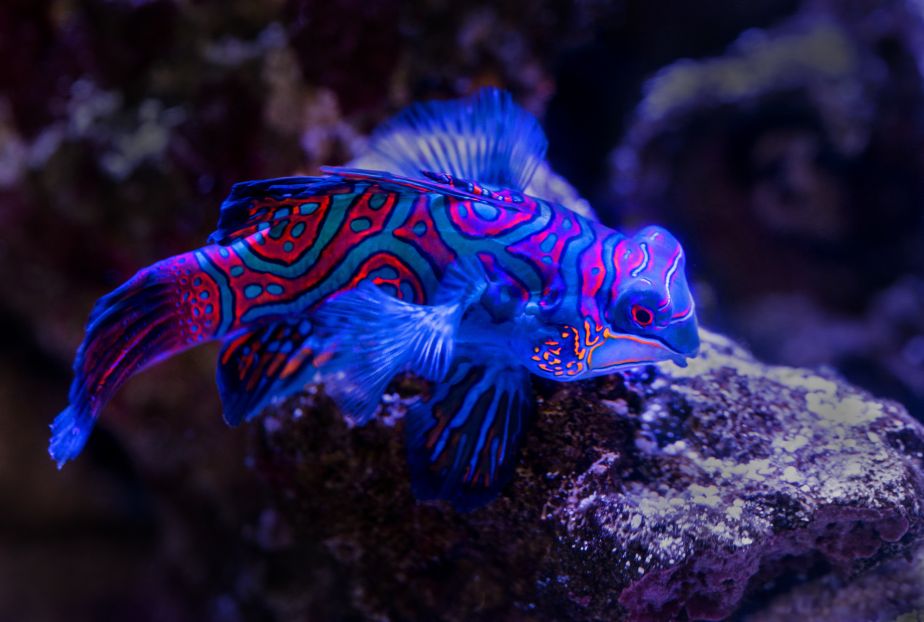 Dr Scott Heron and PhD student Jon Day have developed the Climate Vulnerability Index (CVI), filling a need for an assessment tool that can be applied to all types of World Heritage properties.

They have been invited to present outcomes of their work at several events during the international meeting of the World Heritage Committee in Baku, Azerbaijan (29th June – 10th July).

The CVI has been in development for over a year, and Dr Heron and Mr Day have worked closely with colleagues, local and international, to trial the new assessment tool in different locations.

There are nearly 1100 World Heritage areas – natural, cultural and mixed – around the world.

“The CVI is being accepted by an increasing number of countries and properties, and has been endorsed by the Climate Change and Heritage Working Group of ICOMOS, the International Council for Monuments and Sites  that is one of three Advisory Bodies to the World Heritage Committee,” said Adam Markham, co-developer of the CVI and Deputy Director for Climate & Energy at the Union of Concerned Scientists, USA.

The agency responsible for the Orkney site, Historic Environment Scotland, is already planning further workshops to apply the tool in their other World Heritage properties.

Several other CVI workshops are also being planned to occur in the next 12 months, including in the Wadden Sea (Germany, Netherlands, Denmark) and the Vega Archipelago in Norway.