Change in aquaculture vital if billions more to be fed 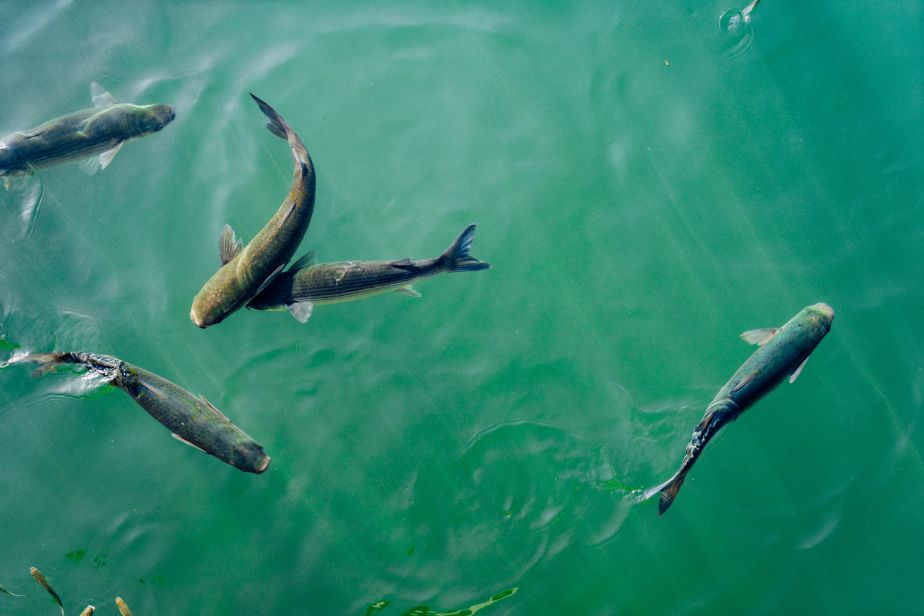 A research team from James Cook University has been investigating how aquaculture can be made sustainable, to help feed a world with more than nine and a half billion people and deteriorating natural sources of food.

JCU’s Associate Professor Jan Strugnell was part of the study. She said current projections have the global population rising by 2 billion to 9.7 billion by 2050, which means an increase in world-wide food production of between 25 and 70 per cent will be needed within the next thirty years.

“Livestock production is intensifying in an attempt to meet demand, but it comes with significant challenges including overgrazing, water shortages, and loss of natural biodiversity. It’s recognised that aquaculture will be meeting an increasingly significant part of the demand for animal protein,” she said.

Dr Strugnell said aquaculture has been the fastest growing food production sector by annual growth rate over the last three decades, but faces some challenges of its own.

“About 70 per cent of aquaculture is dependent on aquafeeds, which have historically relied on high concentrations of fish meal and fish oil sourced from wild-captured fish,” she said.

“As we would need another 37.4 million tonnes of aquafeeds by 2025, the demand for fish meal and fish oil would also increase.

“Considering that the wild fisheries catch peaked in 1995 and has been in consistent decline ever since, it’s clearly not sustainable.”

The scientists looked at alternative sources of food for farmed fish.

“We found it was possible to use many more inedible parts of seafood, including wild-caught fish, in aquafeeds than are used now. Insect-based meals are also viable and promising alternatives to conventional fish meal,” said JCU’s Associate Professor Jennifer Cobcroft who was also part of the study.

There are technological, financial and scalability challenges to overcome in ramping up the production of alternatives to fish meals.

“Even given these challenges, we think there is enormous potential for technological improvements to consistently produce high-quality alternative protein products with enhanced nutritional profiles,” said Dr Cobcroft.

“The future expansion of the aquaculture industry is critical for sustained human nutrition. It’s unlikely that there will be one single answer to achieving this, but we have to start moving in that direction fairly quickly,” said Dr Strugnell.