Featured News Can the weather increase your chances of getting pneumonia?

Can the weather increase your chances of getting pneumonia? 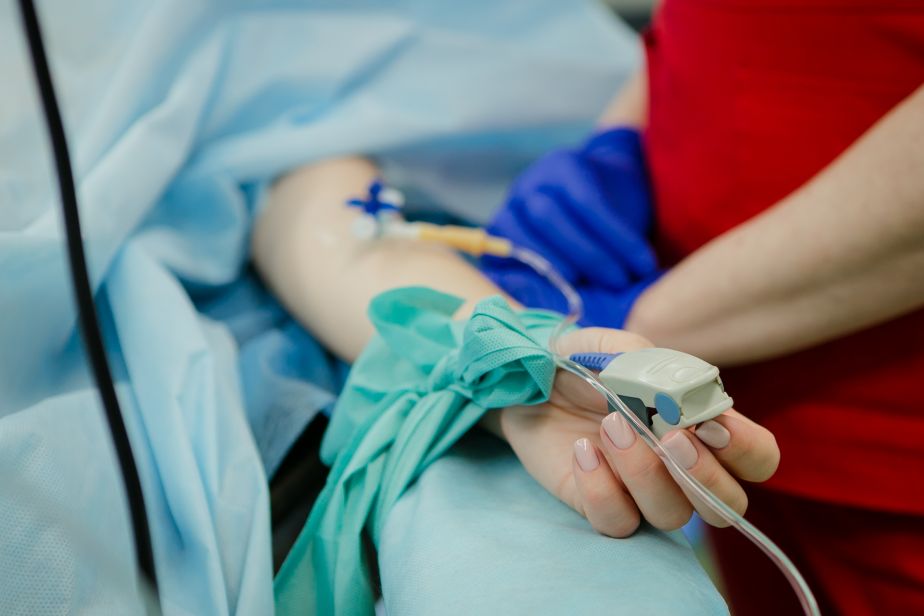 In a first-of-its-kind study, researchers have found that females and Aboriginal and Torres Strait Islander people are more likely to contract pneumonia when temperatures fall.

Dr Oyelola Adegboye from James Cook University’s Australian Institute of Tropical Health and Medicine was part of a team led by JCU’s Professor Damon Eisen that used hospital data to investigate the relationship between climate and pneumonia.

Dr Adegboye said there has been little research on pneumonia attributable to weather effects in Australia.

“Pneumonia accounts for 1.5% of all overnight hospital admissions in Australia. We looked at the cases of nearly 9000 people hospitalised at Townsville Hospital due to pneumonia between 2006 and 2016 and cross-referenced their date of admission against weather records,” he said.

“The temperatures in the tropics of North Queensland are relatively high throughout the year, the range of temperatures recorded during the study period was 16 – 31.5 Celsius, but we still saw an effect,” he said.

Dr Adegboye said the team saw an immediate increase in risk of pneumonia associated with exposure to moderate low temperatures in late winter and early summer, while the risk in early winter and late summer was delayed. Increases in pneumonia were measured soon after moderate rainfall of around 50 mm.

Dr Adegboye said there seemed to be some difference in pneumonia occurrence related to cold between males and females. Similarly, the Aboriginal and Torres Strait Islander group studied showed a significantly higher burden of pneumonia attributed to cold than others in the study.

“We found that females and Aboriginal and Torres Strait Islander patients were particularly vulnerable to the impact of temperature-related pneumonia,” he said.

Dr Adegboye said the data-based study did not investigate why females and Aboriginal and Torres Strait Islander people were more at risk, but simply indicated there was a problem. He said that temperature and seasonal changes have been shown to affect immune responses to infectious agents and it’s thought that lower temperatures induced bronchoconstriction and suppressed immune systems.

The study provides a better understanding of how both the rainy season and winter alter risks of pneumonia and may help planning for prevention of this infection.