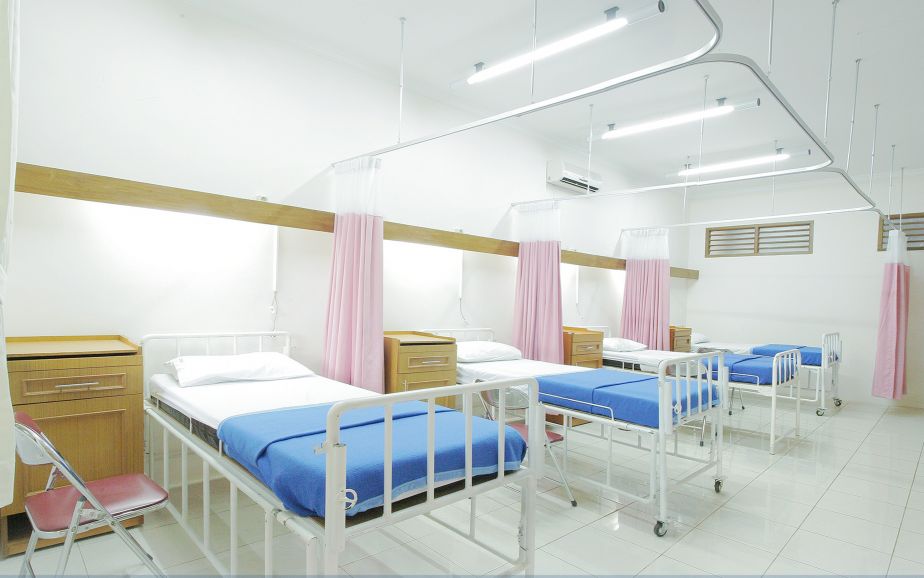 James Cook University researchers say refugees are struggling with the Australian health system and too often end up resorting to family, friends, and word-of-mouth cures or traditional medicine.

Michael Au, a sixth year medical student at JCU, led the study. He said refugees often arrive in Australia with high rates of both mental and physical health problems.

“These can be compounded by other factors including poor care in their country of origin, trauma, prolonged detention, and barriers to appropriate care on arrival,” he said.

“The access barriers we found were largely expected – refugees had problems with the language, with how the health system worked and the differences in cultural practices they found in Australia,” he said.

As an example, Mr Au said one group of refugees expected a visit to a doctor would involve an injection, as this had been the norm in mass vaccination programs in their country of origin.

“They believed that if an injection was not given, then the GP had not satisfactorily dealt with their health issue,” he said.

Other refugees had issues with not being able to choose the gender of their doctor or the way their traditional knowledge was dismissed by clinicians.

He said the study also showed that the refugee healthcare experience was a complex interaction between how they engage with the system, how services are delivered, and the trust and privacy issues that are intertwined between them, something that had not been previously identified.

“We found that in response refugees went back to relying on their family, friends, interpreters, support workers and past experiences, and their pre-existing cultural knowledge. At times, this made it even harder to access the broader health system,” said Mr Au.

“Refugees need language support and high-quality information about how to use the healthcare system. During the re-settlement process, refugees can be overloaded with information, and oftentimes information is culturally inappropriate, not translated, or specifically targeted,” he said.

“With no coordinated national policy on refugee health but a continued focus on resettling refugees in regional Australia, more must be learned about how to best deliver services to refugees in these settings.”

Mr Au said there is a gap in the understanding of refugee health between metropolitan cities in the south and regional centres in the north.

The research revealed there was only one study examining refugee health in regional Australia, with half of the studies on the subject conducted in Melbourne alone.

The perceptions of approximately 1855 refugees were captured. Most were living in Australian capital cities.

Refugees came from over 39 countries or regions.

The most investigated country of origin was Afghanistan. Others were from within the African continent, as well as the Middle East, Vietnam, Sri Lanka, and South-East Asia.