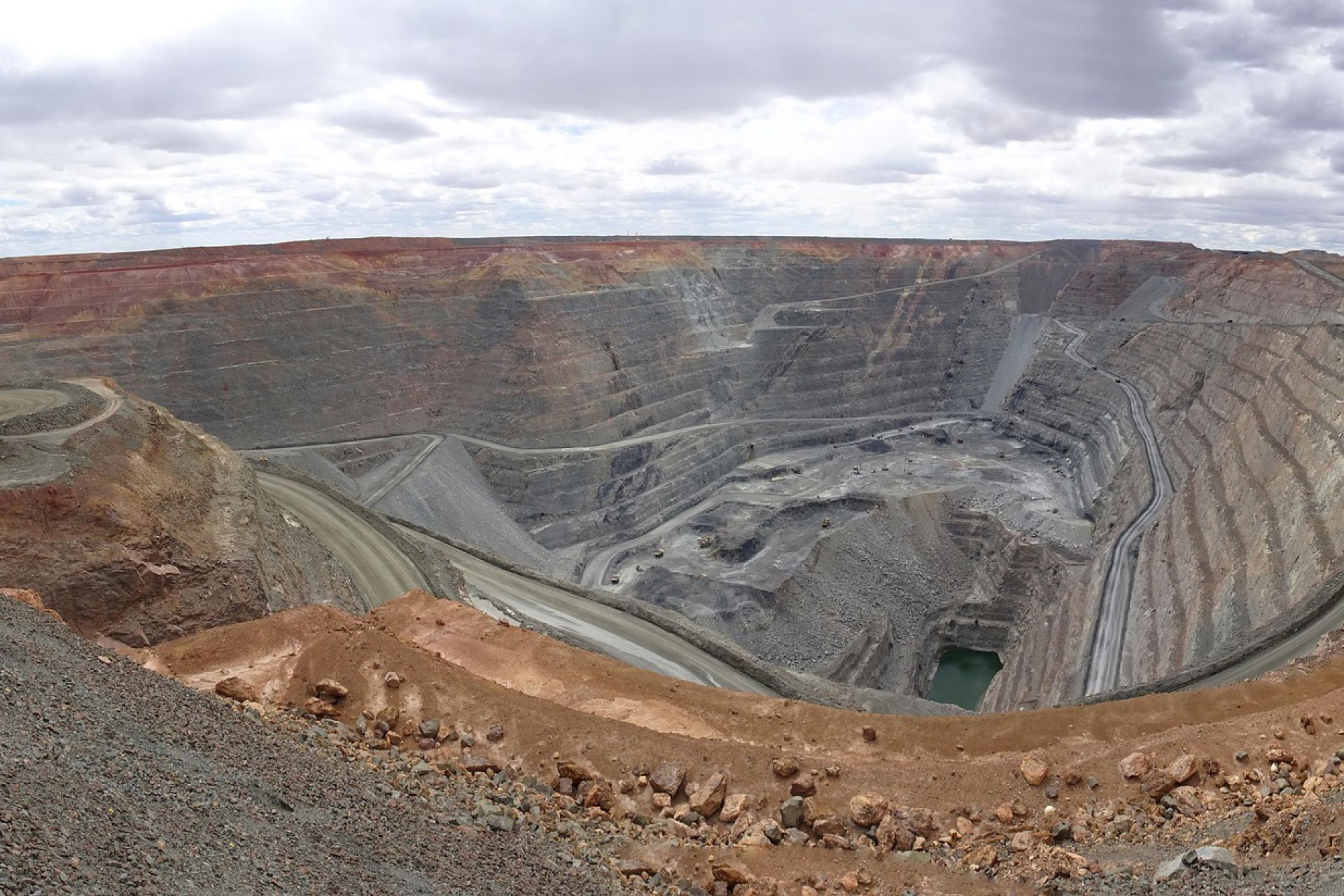 Long-term residents identified with their mining community, but this was threatened when local companies were sold to large corporations. Photo: RuRu_SG, Pixabay

New research shows people who live in mining towns feel more connected to their community if the mining company is locally owned, rather than operated by multinational corporations.

“The long-term residents I spoke to said they’re seeing a change in the mining industry from being locally-owned to being owned by giant ‘faceless’ corporations,” she said.

“The feeling of ‘faceless’ ownership means the residents tend to trust the mining corporation/industry less, and leads them to feel like they’re being taken advantage of.”

Dr Kanakis says the residents felt a sense of identity with the local company, which was lost when the giant corporations took over.

“There was a feeling that the local mine owners were a part of the community,” she said.

“When the companies were locally owned they would hold parties and events for the community but that’s no longer happening with the new ownership, so the feeling is they’re no longer a contributing part of the community.”

This sentiment makes it harder for the mining company to continue operating or for a new mine site to be opened.

“Relationships are essential for maintaining a community,” she said. “These companies need to offer more than just employment in a mine.”

To achieve this, Dr Kanakis says a relationship needs to re-develop between the community and the mining industry.

“Participants in my research reported some positive impacts of mining, but they were more likely to say it had a negative impact on community wellbeing,” she said.

“For these towns to survive, the mining companies need to invest more in building a local image. Showing a genuine interest in community wellbeing, which is what the communities feel is missing.”