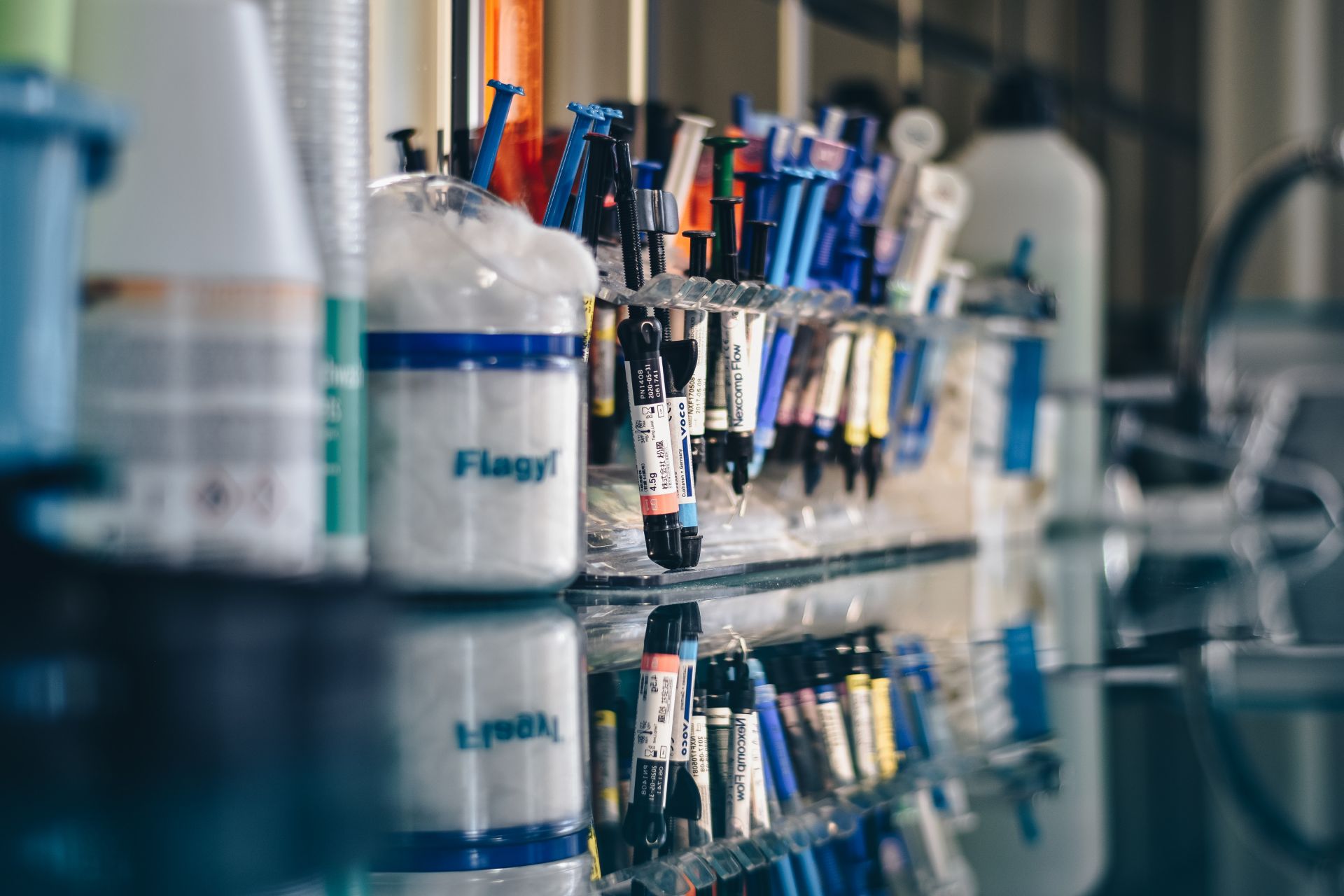 Researchers have identified substances that trigger allergic reactions in people who consume two of the world’s most popular farmed fish.

And they’re calling for new tests to be developed to identify and protect allergy sufferers.

“In 2008, catfish production surpassed that of salmon, which remains the fish most commonly farmed marine species, but no catfish allergens had been described before this study,” said Mr Ruethers.

He said catfish thrive in aquaculture conditions that would kill other fish.

“It’s cheap and tasty and is often used to stand-in for other fish. There have been prosecutions in the US of people committing ‘fish fraud’ by selling catfish as a higher-priced species,” said Mr Ruethers.

He said the researchers were looking for allergens, which are proteins in the fish that bind to human Immunoglobulin E (IgE) antibodies.

“If you have an allergy, your immune system overreacts to an allergen by producing IgE antibodies which then travel to cells that release chemicals, causing an allergic reaction,” said Mr Ruethers.

He said fish allergies are region-specific and have been reported to be as high as 3% in the general population.

“With increasing frequency, the consumption of fish or fish products triggers severe allergic reactions. This form of allergy is associated with a higher probability of anaphylactic shock than many other food allergies. Even skin contact with fish or accidentally inhaling fish fumes can trigger an allergic reaction,” he said.

The researchers tested 77 children with fish allergies during the study, in collaboration with Professor Dianne Campbell from The Children’s Hospital at Westmead, in Sydney. They found that there were more IgE-binding allergens in catfish than salmon.

Professor Andreas Lopata, head of the Molecular Allergy Research Laboratory at the AITHM, said the aim of the study was to identify candidates for urgently needed new tests to ensure reliable diagnostics.

“Currently, there are no commercial skin prick test preparations available for catfish and many other highly consumed fish species – not to mention blood tests. This means that there are no reliable tools for identifying fish allergy sufferers to protect them from potentially fatal allergic reactions,” said Professor Lopata.

Mr Ruethers said it should be a priority to develop tests and make them available commercially.