How do animals solve problems? 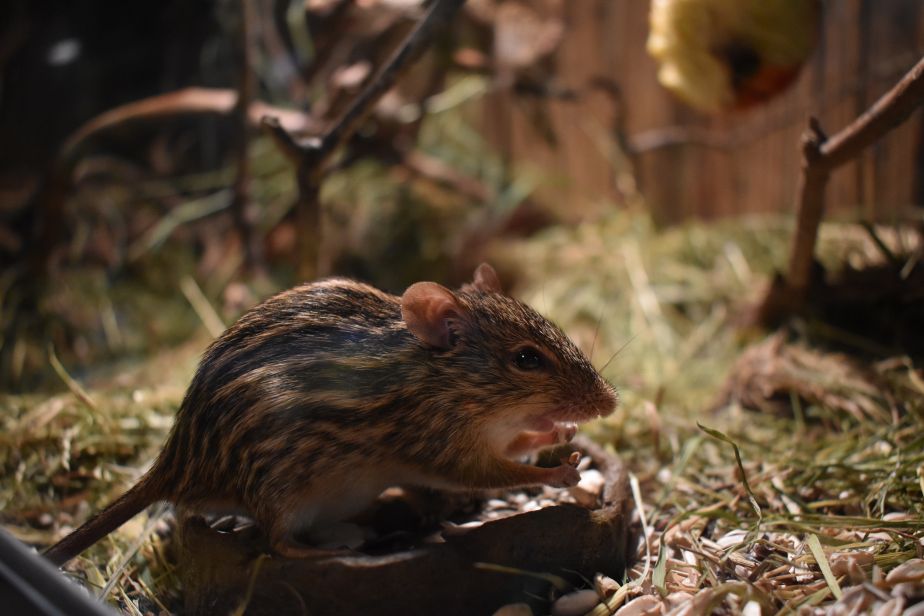 James Cook University researchers believe studying individual animals - rather than groups or species - may unlock the secret of how animals solve problems.

JCU PhD student Misha Rowell said increasing concerns over human-induced rapid environmental change has led to a need to understand how animals will cope with these challenges. She said animals must be able to solve problems to access food and avoid predators, but not all species, populations, or even individuals, can solve problems, or can solve problems in the same way.

“Our team believes problem solving is underpinned by interacting cognitive, physiological and behavioural components, all of which are affected by growth and development factors. So, we focused on how an animal’s problem-solving ability could be impacted by its physical development,” said Ms Rowell.

The researchers suggest that, because each animal develops in its own unique way, the relative contribution of internal and external factors and their interactions would likely vary considerably between individuals, leading to differences in problem solving ability.

“We can’t assume that individuals, even from the same clutch or litter, will behave or respond to the environment the same way. We only have to look at identical human twins to realise the uniqueness of individual developmental trajectories,” said Ms Rowell.

“In the future it might it may be beneficial to consider individual variation in development and problem-solving as an important data, and not just rejected as statistical white noise,” said Ms Rowell.