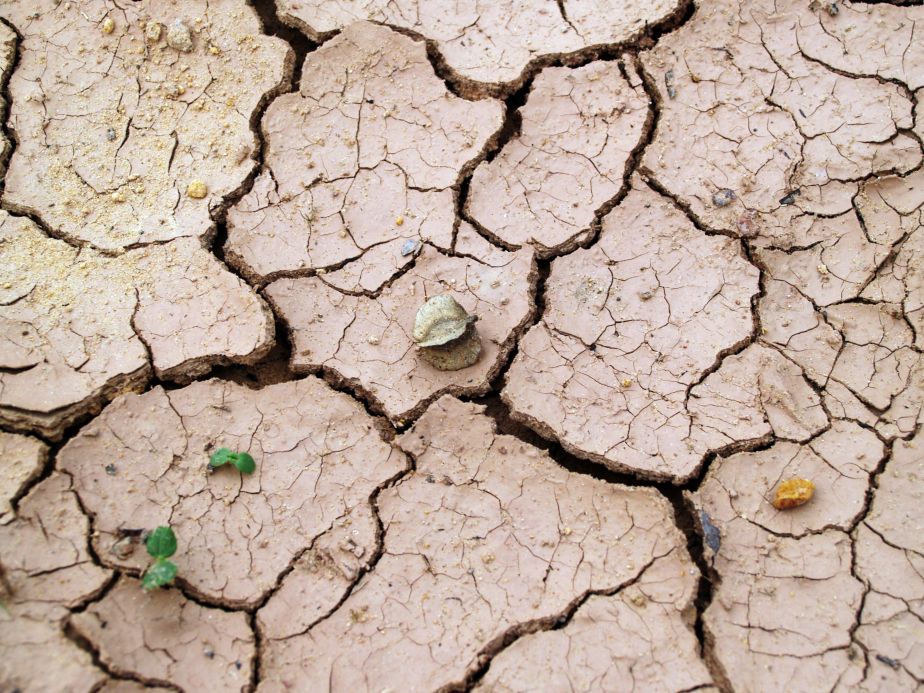 The potential applications of using artificial intelligence technology to predict droughts could be a game-changer for both managing urban water supplies and agricultural production.

Ground-breaking research conducted by James Cook University will soon give farmers and water infrastructure managers the ability to better prepare for future droughts, thanks to artificial intelligence (AI).

The team were seeking to find patterns that may correspond to an impending drought scenario.

“One of the aims of the work we carried out was to forecast drought conditions with a lead time of three months to six months, as well as to predict future possible ranges of the Ross River Dam level, groundwater levels and groundwater salinity,” Dr Datta said.

ANNs are known for their exceptional pattern recognition capabilities, with the research team using existing hydrological parameter values, such as reservoir capacity and streamflow, soil moisture, and climatic conditions such as sea surface temperature and atmospheric pressures, to predict dam storage levels, groundwater levels and salinity in groundwater several months in advance.

“Once trained and validated, it is capable of establishing the relationship between apparently related variables and identifies less relevant variables. These are then used to make a prediction.”

Dr Datta said while research was still ongoing, the potential applications of the technology could be a game-changer for both managing urban water supplies and agricultural production.

That meant coastal farming regions, such as the Burdekin in north Queensland, could stand to gain from data predicting key measurements such as soil moisture levels, groundwater table levels and water salinity.

“The potential economic benefits are enormous if these developments are incorporated into a proper decision support system for integrated management of hydrologic and agricultural droughts,” Dr Datta said.

“More efficient and region-specific prediction of drought scenarios can mitigate adverse drought consequences by planning ahead and can be even used for planning cropping patterns and agricultural land use for drought management.”

Dr Datta said his research team planned to continue further development of the technology with the intention of eventually rolling it out on a wider scale.

“Once such a prediction tool is developed and tested, the model can be incorporated into development of strategies to manage supply and demand for water,” he said.

“These outcomes can be very useful for the resilient operation of existing dams, taking into consideration impending extreme conditions like droughts.”