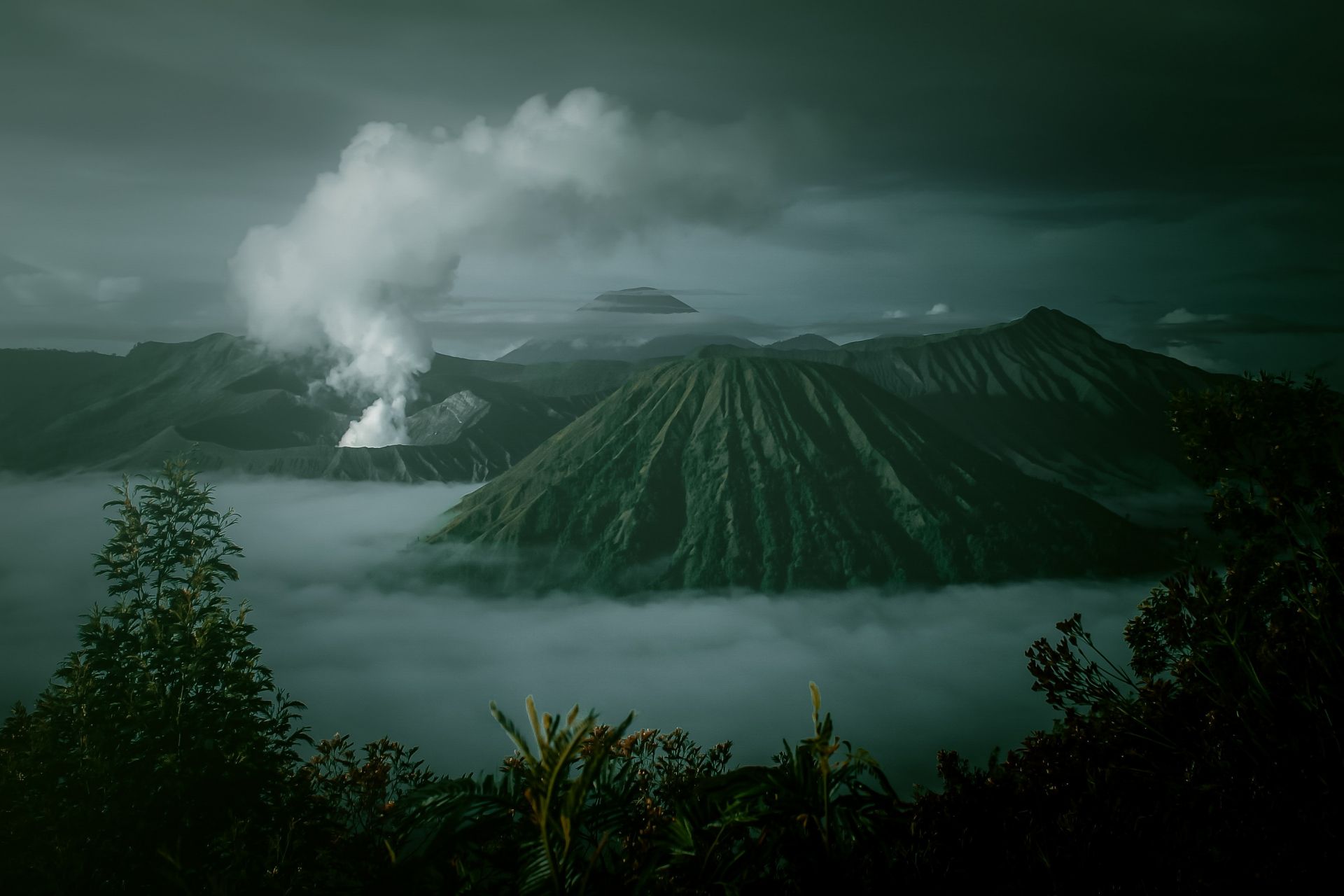 New evidence suggests the Whitsunday Islands were once part of a 'lost world' comprising an ancient chain of volcanoes connected to the mainland.

James Cook University researchers have uncovered new evidence suggesting the Whitsundays Islands were once part of an ancient chain of volcanoes connected to the mainland.

JCU Geoscience PhD candidate Elliot Foley said samples of sandstone taken from the Great Artesian Basin had revealed traces of the radioactive mineral zircon, which was similar in age to volcanic rocks found on the Whitsundays.

“Zircon is typically scattered over great distances during volcanic eruptions and deposited as ashfall. Because it is radioactive, we can estimate how old the zircons are by analysing them with a laser,” Mr Foley said.

“For a long time, we have struggled to understand what eastern Australia looked like during the Jurassic and Cretaceous periods. The findings of this study unravel the mystery of this "Lost World" of eastern Australia, shedding valuable insight into how eastern Australia and the Great Artesian Basin formed.”

Mr Foley added that older zircons up to 200 million years old, which were also found in some rock samples, likely originated from eruptions in the parts of the arc system that are now submerged offshore, due to their distinct geochemical similarities with rocks found on the Whitsundays.

“The rest of this arc system is submerged or buried offshore to the east, as the thinning of the Earth's crust and opening of the Tasman and Coral Seas during the Cretaceous period approximately 85 million years ago caused most of the evidence of the arc to separate from the east Australian mainland and be submerged,” Mr Foley said.

“The Whitsundays is the only onshore remnant that we currently know of an arc system that made up what was known as the east Gondwana margin, which was comprised of Australia and Zealandia.”

Mr Foley said the findings had far-reaching ramifications for processes such as the exploration for groundwater and hydrocarbon resources, groundwater modelling and groundwater reserve estimation, and the estimation of the age of dinosaur fossil discoveries across eastern Australia.