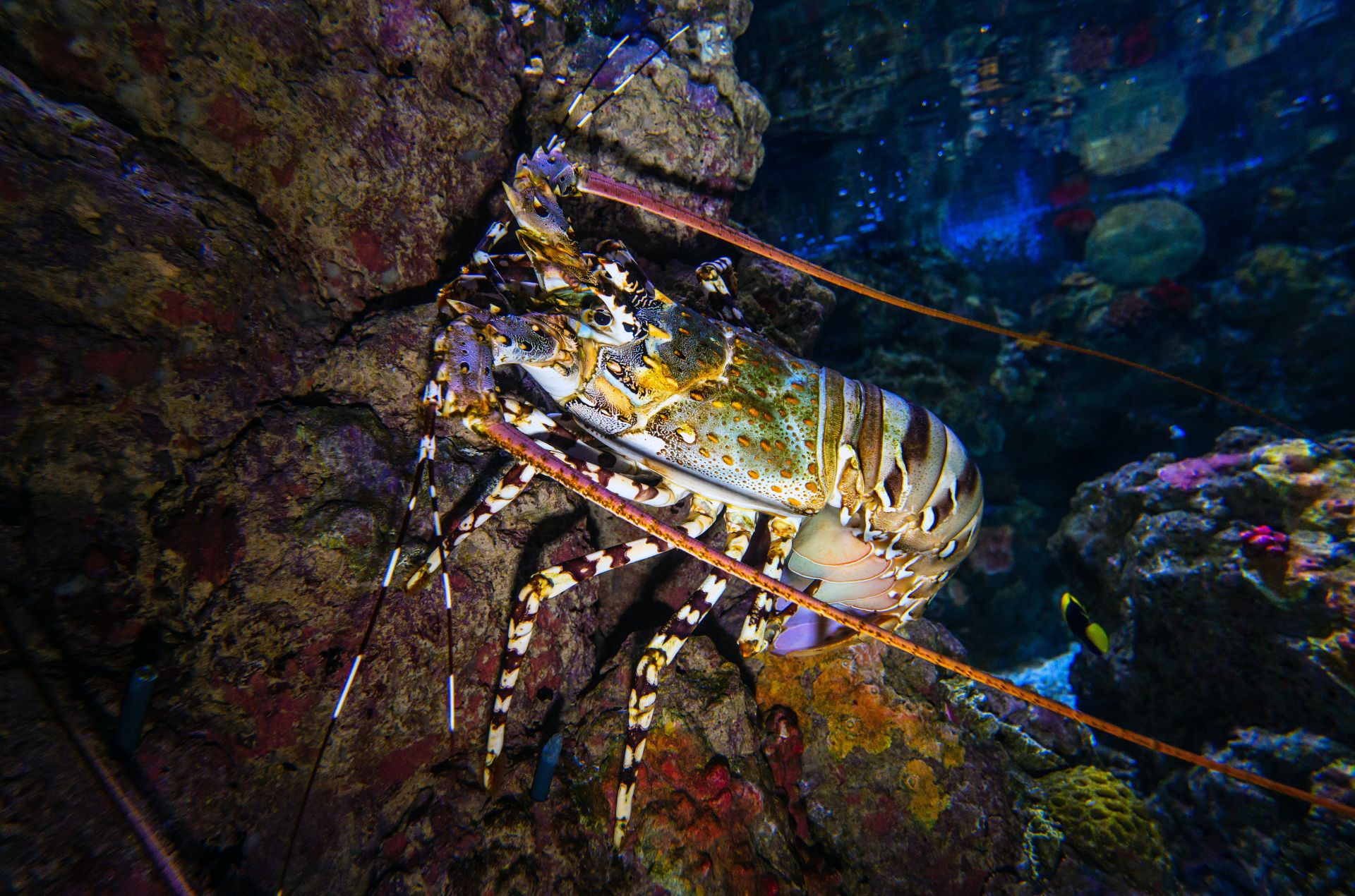 JCU scientists have found rock lobsters may be vulnerable to climate change and lobster fishers may have to travel further to snare the delicacy in the future.

JCU’s Dr Catarina Silva and Associate Professor Jan Strugnell were part of a team that examined the Tristan and St Paul rock lobster species that inhabit seamounts and islands in the southern Atlantic and Indian Ocean respectively - separated by thousands of kilometres.

“We assessed the connectivity between the two populations and investigated contemporary and historical gene flow between them. We found patterns of connectivity changed over time in accordance with climatic fluctuations,” said Dr Silva.

She said the species live in a narrow range of temperatures, about 8–18°C.

“At the height of the last ice age, 20-25,000 years ago, we think their range may have shifted north as they followed their preferred temperatures and sea levels fell and made more environments in the north available to them,” said Dr Silva.

Dr Strugnell said this finding had implications as water temperatures in the region are increasing due to anthropogenic climate change.

“If the lobsters move further south to find lower temperatures, this could add complexity to fisheries management. There is already some evidence of this happening elsewhere, with the eastern rock lobster becoming more common further south along the Tasmanian east coast,” said Dr Strugnell.

She said the sub-Antarctic Islands of the Indian Ocean could become suitable habitats for lobster.

“A decrease in the current fishery areas is likely to result in reduced local catches and force fishing boats to travel longer distances to exploit new stocks. That’s in addition to what the introduction of lobster might do to the existing environments they move into,” said Dr Strugnell.

She said ocean currents are projected to change worldwide by the end of the century, possibly affecting the drift of larval lobster between the Indian Ocean and the South Atlantic.

“Taking this into account, for example by applying management measures to maintain particular levels of biomass in each population in relation to that population's likely role in supporting recruitment, may result in a more successful fishery,” said Dr Silva.