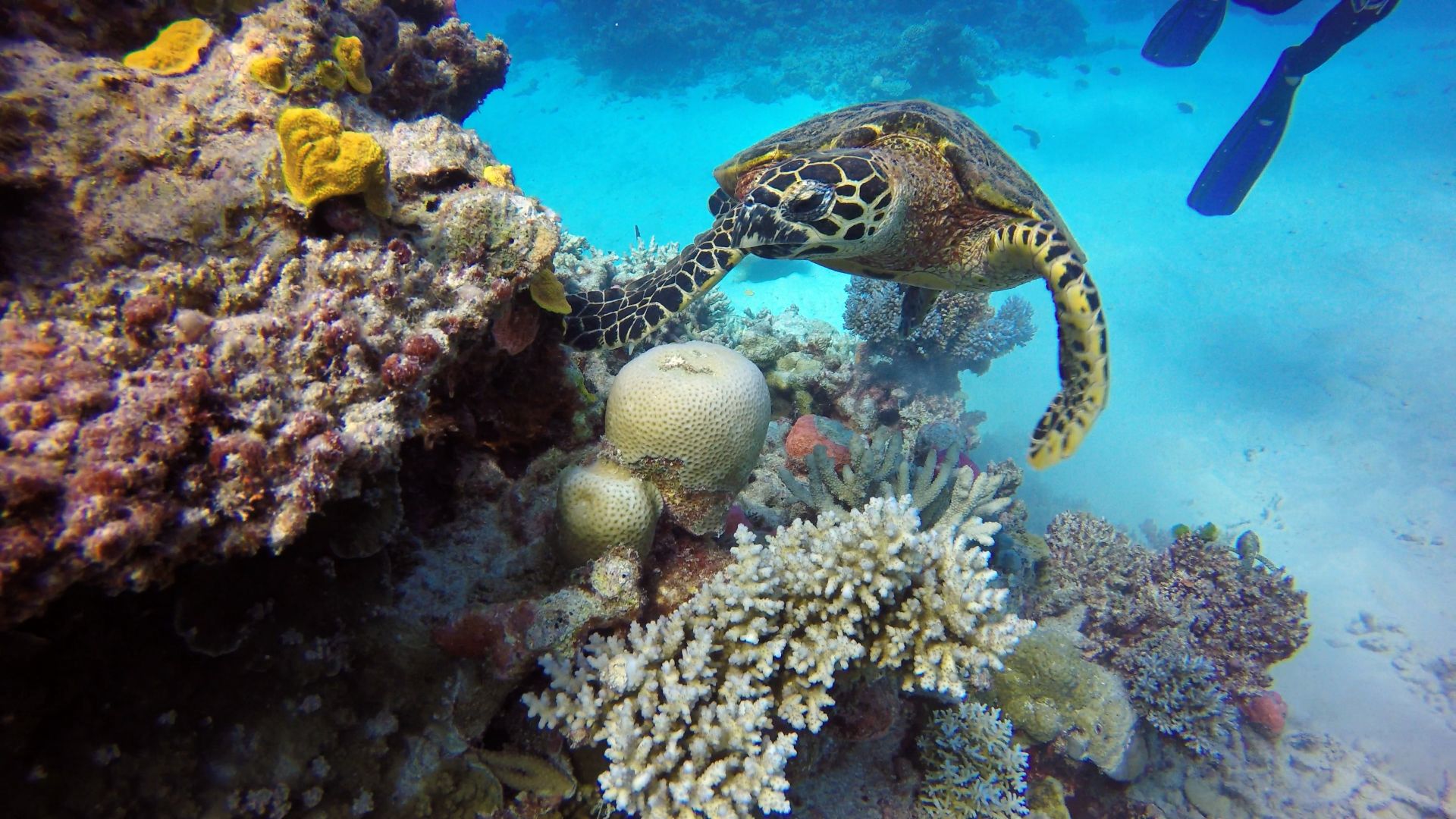 Five world-renowned scientists have signed a letter to UNESCO Director-General Audrey Azoulay to “thank UNESCO for its leadership in recognising the threat of climate change to the Great Barrier Reef World Heritage property.”

Last month, UNESCO released a draft decision recommending the Great Barrier Reef be inscribed on the List of World Heritage in Danger.

The scientists’ letter is a strong show of support for UNESCO from some of the most revered coral reef experts in the world.

They write UNESCO “has made the right decision” to recommend the in Danger listing of the Great Barrier Reef, because “tragically, the Reef has suffered extensive losses in recent years through three severe coral bleaching events, fuelled by global warming.”

They stress that protecting the Reef requires global action to reduce carbon emissions, “yet Australia has so far not pulled its weight in this global effort.”

“An ‘in Danger’ listing for the Great Barrier Reef will focus action on how to limit further damage to the Reef. It presents a challenge to all nations to immediately reduce greenhouse gas emissions,” said Professor Terry Hughes.

“Australia has a lot to lose with current emission pledges only getting us to global surface temperatures of a lethal 3oC above preindustrial levels,” said Hoegh-Guldberg, who also coordinated an Australian Academy of Science report on climate change earlier this year.

“We therefore greatly appreciate UNESCO’s draft recommendation for Australia to urgently address the threat of climate change and welcome the draft report’s recognition that 1.5oC is widely recognised as a critical threshold for the property,” the letter says.

The letter acknowledges efforts by the Australian and Queensland Governments to tackle sediment and nutrient pollution, which were also commended by UNESCO.

But, the scientists add UNESCO’s draft decision “notes with the utmost concern that the water quality targets in the Reef 2050 Plan have not been met.”

Finally, the scientists pledge that they “stand ready to help support UNESCO’s efforts to secure the future of this global icon.”

The 44th session of the World Heritage Committee, held online from 16 to 31 July 2021, will decide whether to accept or modify the draft decision on the Great Barrier Reef.

The Australian government has said it will strongly lobby member countries of the World Heritage Committee to remove the in Danger recommendation.

Distinguished Professor Terry Hughes FAA is the Founding Director of the ARC Centre of Excellence for Coral Reef Studies, headquartered at James Cook University, Queensland. In 2018, Nature recognised Professor Hughes as one of the “10 people who mattered this year” for his response to the global coral bleaching event caused by anthropogenic climate change.

Professor Andréa G. Grottoli, based at Ohio State University, is a Fellow and President of the International Coral Reef Society, and Director of the international Coral Bleaching Research Coordination Network.

Dr Sylvia Earle is an oceanographer, National Geographic Society Explorer in Residence, and Chair of Mission Blue which aims to achieve 30% protection of the ocean by 2030. She was named by Time Magazine as its first Hero for the Planet in 1998.

Professor Ove Hoegh-Guldberg FAA is Professor of Marine Studies at the University of Queensland, a Founding Director of the Global Change Institute, and deputy director of the ARC Centre of Excellence for Coral Reef Studies. He was Coordinating Lead Author on the Impacts chapter of the United Nations IPCC Special report on 1.5oC.