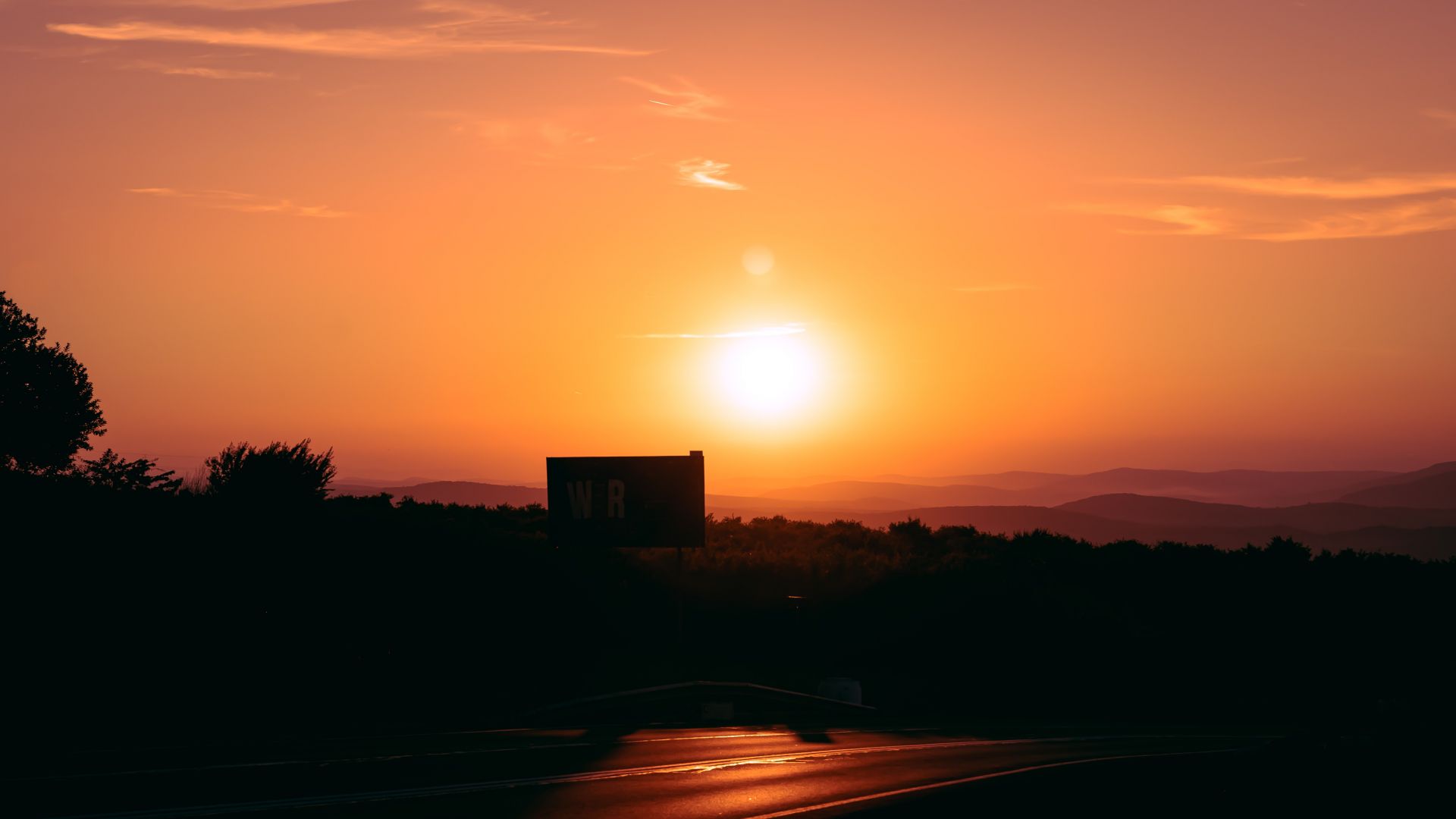 James Cook University researchers have revealed heatwaves are Australia’s deadliest natural disaster and that the country has more to do to prepare for the events after a study found mortality, hospital, emergency and ambulance demand increase significantly across the country during heatwave periods.

Hannah Mason is an Associate lecturer at James Cook University’s College of Public Health, Medical & Vet Sciences, working with Professor Richard Franklin in public health research. She was the lead author of a paper that examined reports on the effects of heatwaves between 2000 and 2020.

This work is part of a wider study being undertaken by JCU, for which the Queensland Department of Environment and Science provided $100,000 in funding, under a program of work which aims to improve understandings of the impacts of heatwaves on health, and the cross-sectoral strategies required to reduce the impacts of heat on health under a changing climate.

She said the growing number of recorded heatwaves and extreme heat events each year in Australia is a health concern, as heatwaves kill many more people than any other natural hazard.

“Australia has experienced a consistent increase in amplitude, magnitude, frequency, and duration of heatwaves which have been attributed to the effects of climate change,” said Miss Mason.

“Direct effects of heat, such as heat stroke, dehydration, organ failure, and cardiac arrest, can be exacerbated for people with pre-existing medical conditions.

“The most common risk factor for heatwave presentations and mortality was being over 60-years-old followed by low socioeconomic status and being under 18-years-old. Health services are also directly affected by heatwaves through the effect on staff, power and water consumption and quality and other infrastructure and mechanical failures,” said Miss Mason.

She said the researchers found all health services saw increased usage during heatwaves and identified the specific health conditions that are impacted by heatwaves along with the vulnerable population subgroups the are more likely to access health services during the events.

“With the likelihood of increasing heatwaves and their severity, early warning systems and preparedness programs, especially for health services, should be developed and evaluated to address areas where we anticipate more demand during heatwaves.

“Health planning is essential at the community, state, and federal levels to mitigate the impacts of these events on health and health service delivery, especially for vulnerable populations,” said Professor Franklin.