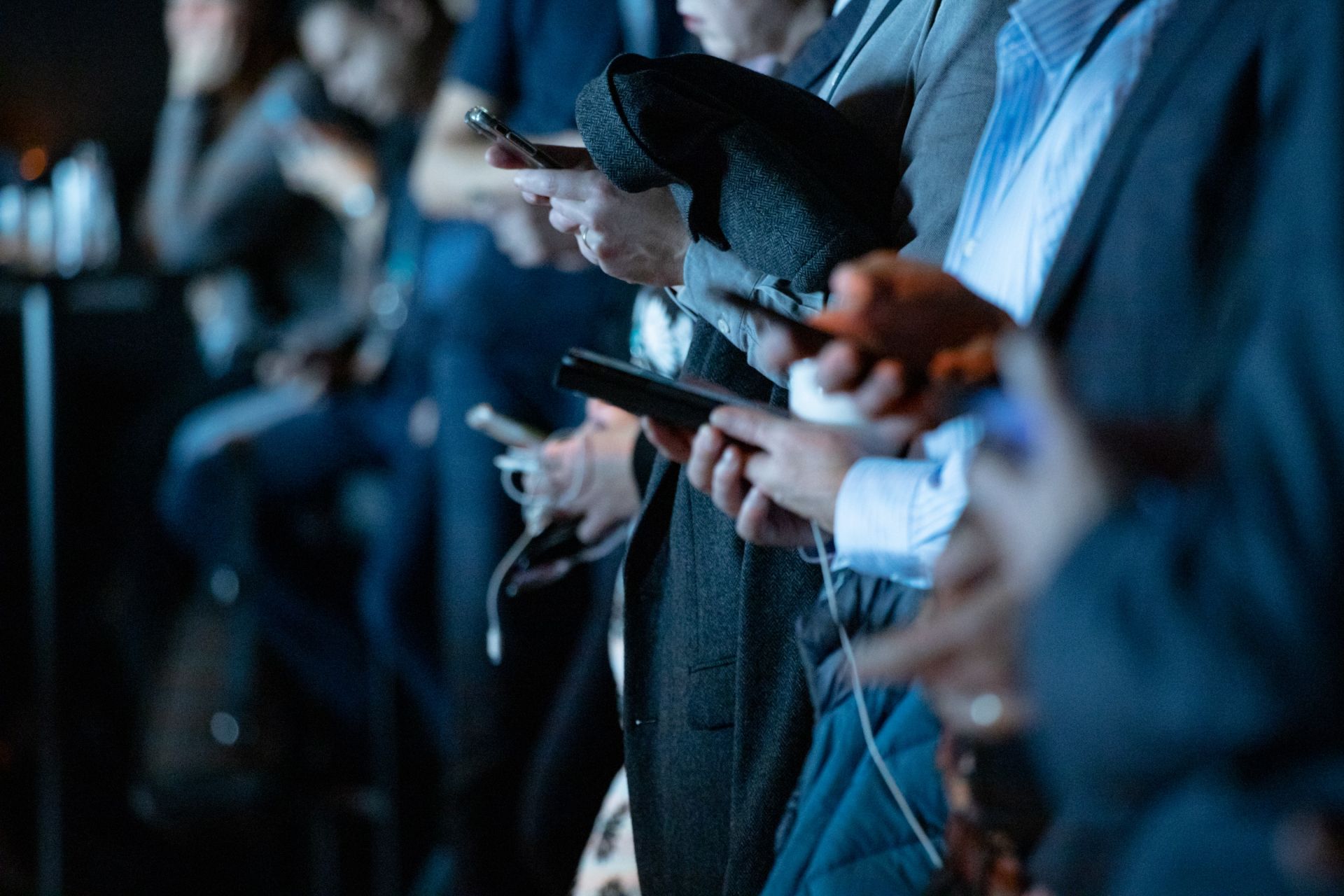 A James Cook University Professor says teaching how science works and how scientific consensus is formed is key to overcoming doubts about vaccines and climate change and rebuilding public trust in science.

Professor Geoffrey Dobson from JCU’s College of Medicine and Dentistry has tackled questions about scientific doubt in an article published in February’s issue of Frontiers in Medicine (see link below).

“Imagine for a moment you were watching or listening to an interview on vaccine hesitancy or global warming. Opponents claim the scientific evidence is undecided and conflicting, which fosters uncertainty and doubt. How does the public decide who is right and who is wrong, and filter out the constant barrage of misinformation from social media?” said Professor Dobson.

Professor Dobson said progress can be made by returning to grass roots and reflecting on the history of the issues, understanding the difference between fact and opinion, and how scientific consensus is reached.

Professor Dobson traced vaccine hesitancy to more than 250 years ago when the smallpox epidemic swept through Europe.

“Just as today, mandates were met with violence in the streets, and fear campaigns to place doubt in people’s minds. Despite the resistance over the centuries, the science of vaccines continues to save around 4–5 million people globally each year.  Today, Covid-19 has now become a ‘pandemic of the unvaccinated’,’’ said Professor Dobson.

He said it might surprise climate denialists that disbelief in global warming originally came from the scientists themselves.

“How could such tiny changes in a gas, like CO2, influence the Earth’s temperature on a global scale? But as the science developed, the preponderance of evidence became overwhelming that burning of fossil fuels leads to global warming, which is supported from multiple lines of evidence, including CO2 measurements in ice cores obtained from the Greenland and Antarctic ice sheets.”

He said understanding how science works is key for making informed decisions.

“What matters is scientific consensus, and we should not be swayed by denialists, conspirators or some scientists themselves.  Scientists who take opposing views on vaccines and climate change represent less than 1% of practicing scientists working in the area. The preponderance of evidence is key to separating fact from opinion,”  Professor Dobson said.

He said it appears that the unwavering attitudes of anti-vaxxers and climate denialists may have a neurological basis, with specific neural circuits, located in part of the brain called the dorsolateral prefrontal cortex, being strengthened by misinformation from social media.

“If true, and since the brain is highly plastic, it means that the reverse may be possible with improved education and public messaging. However, before this can occur, the algorithms of social media that deliberately spread harmful/dangerous content need urgent regulatory oversight. There is a lot of work ahead.”