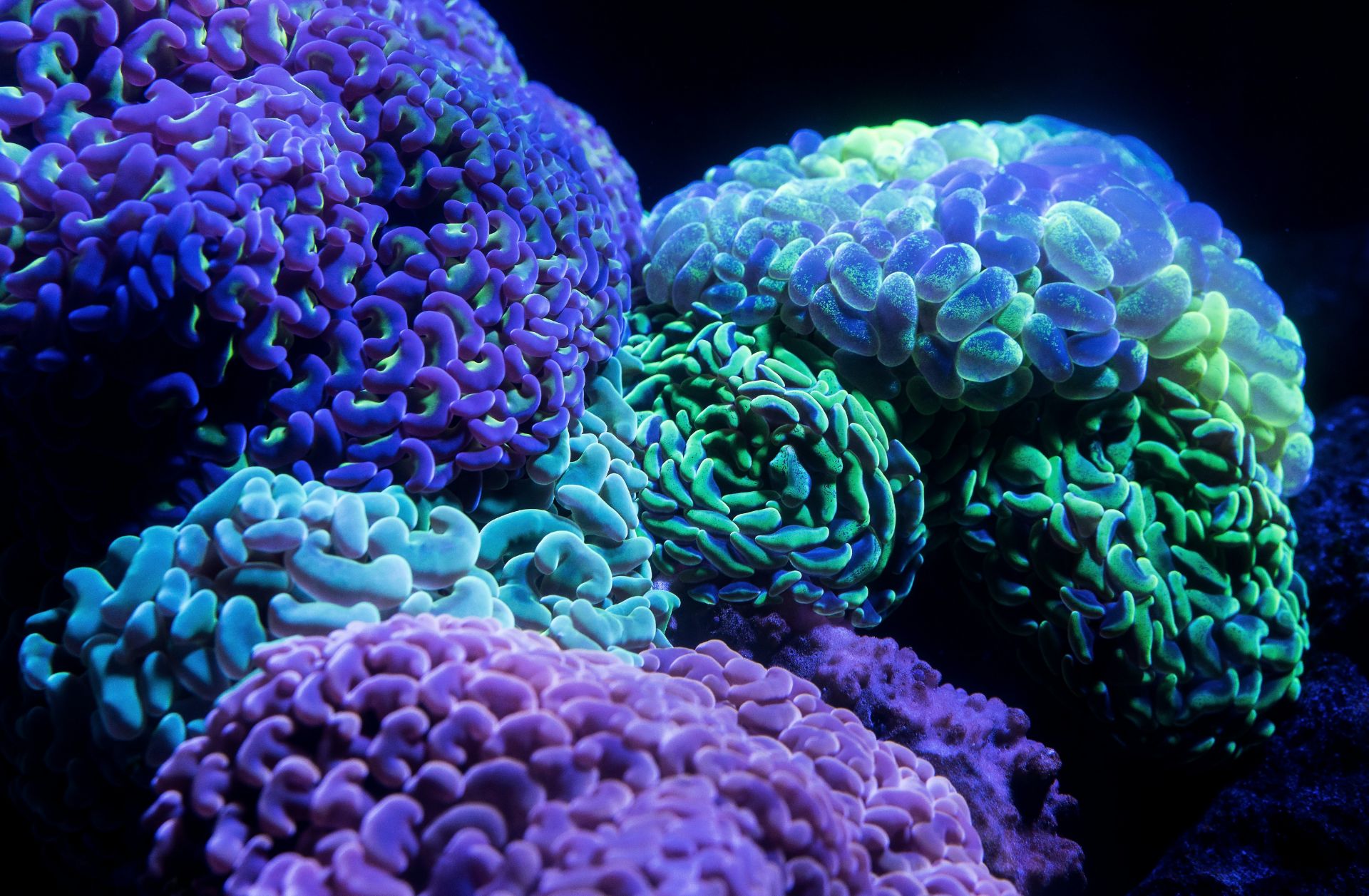 Marine scientists have found removing macroalgae from reefs can help coral larvae settle and has great possibilities as a citizen-science project to help coral reefs survive.

“When macroalgae proliferates outside regular seasonal growth, it can shift the ecosystem dominance away from corals. Seaweed can prevent or reduce coral settlement and survival, and so these reefs struggle to recover once seaweed is established,” said Ms Smith.

She said physical removal of macroalgae has been proposed to overcome this, but evidence for its effectiveness was lacking.

“We did this prior to coral mass spawning across two years and recorded the number of coral recruits to settlement tiles and natural substrata. Four months after each spawning event, we found a threefold increase in coral recruits compared to control plots where macroalgae remained,” said Ms Smith.

Assoc Prof Bourne said at small scales on the Great Barrier Reef, macroalgae have shown increasing dominance at the expense of corals in recent decades and such community shifts are predicted to become more common as human-caused impacts increase.

“Longer-term monitoring and further research is needed, but at this point macroalgae removal looks like an accessible, cost-effective reef management method that requires minimal training. It’s labour-intensive, but it may be an attractive proposition for reef practitioners, the public, communities, or citizen science programs,” said Assoc Prof Bourne.

He said although reversing human damage on a large scale (i.e. global climate change and local impacts such as water quality) is the true solution to the reef crisis, the macroalgae removal approach looks promising as a means to help improve reef health.