Indigenous health gap can be closed 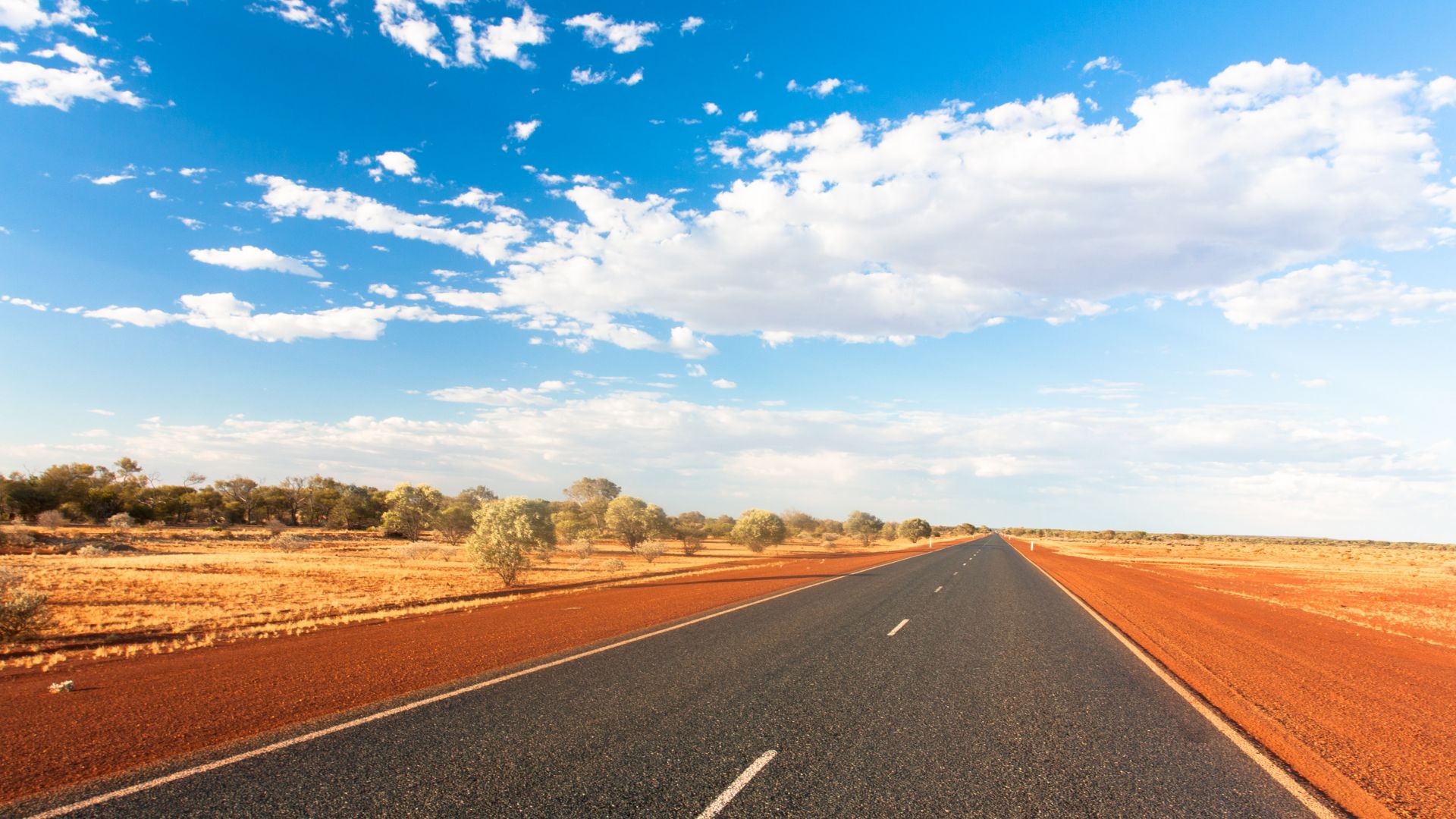 Researchers have found the life expectancy gap between Indigenous and non-indigenous Australians is getting smaller – but it still may take 60 years to close completely.

In an editorial in the Medical Journal of Australia, James Cook University Professor Ian Ring and Dr Kalinda Griffiths from the University of New South Wales said the latest research, from the Northern Territory covering the 1999 - 2018 period, shows promising trends with important implications for Australia as a whole.

“The difference in life expectancy between Indigenous and non-indigenous people declined by 26 per cent for men and 21 per cent for women, but the gap nevertheless remained considerable at 15.4 years for both sexes,” said Professor Ring.

“The first implication is that closing the life expectancy gap between Indigenous people and other Australians is not a utopian dream, but an achievable aim,” said Professor Ring.

“The second and equally important implication, however, is that at that rate, it would still take at least another 60 years before the gap is completely closed.”

He said a recent government Health Performance Framework report documented a total of 1350 avoidable deaths of Indigenous people in the NT during 2014–2018, at a rate four times as high as for non-indigenous Territorians.

“If life expectancy for Indigenous people is to reach the same level as for other Australians, broader social and economic problems –including housing, education, and interactions with the justice system – require much more attention.

“But importantly, utilisation of the major health service schemes must be optimised by identifying service gaps in health care,” said Professor Ring.

Dr Ring supported the need for a National Training Plan to ensure “high level policy, planning, administrative and service delivery skills, supported by Aboriginal and Torres Strait Islander people and communities, which will be required of all involved in solving these problems”.