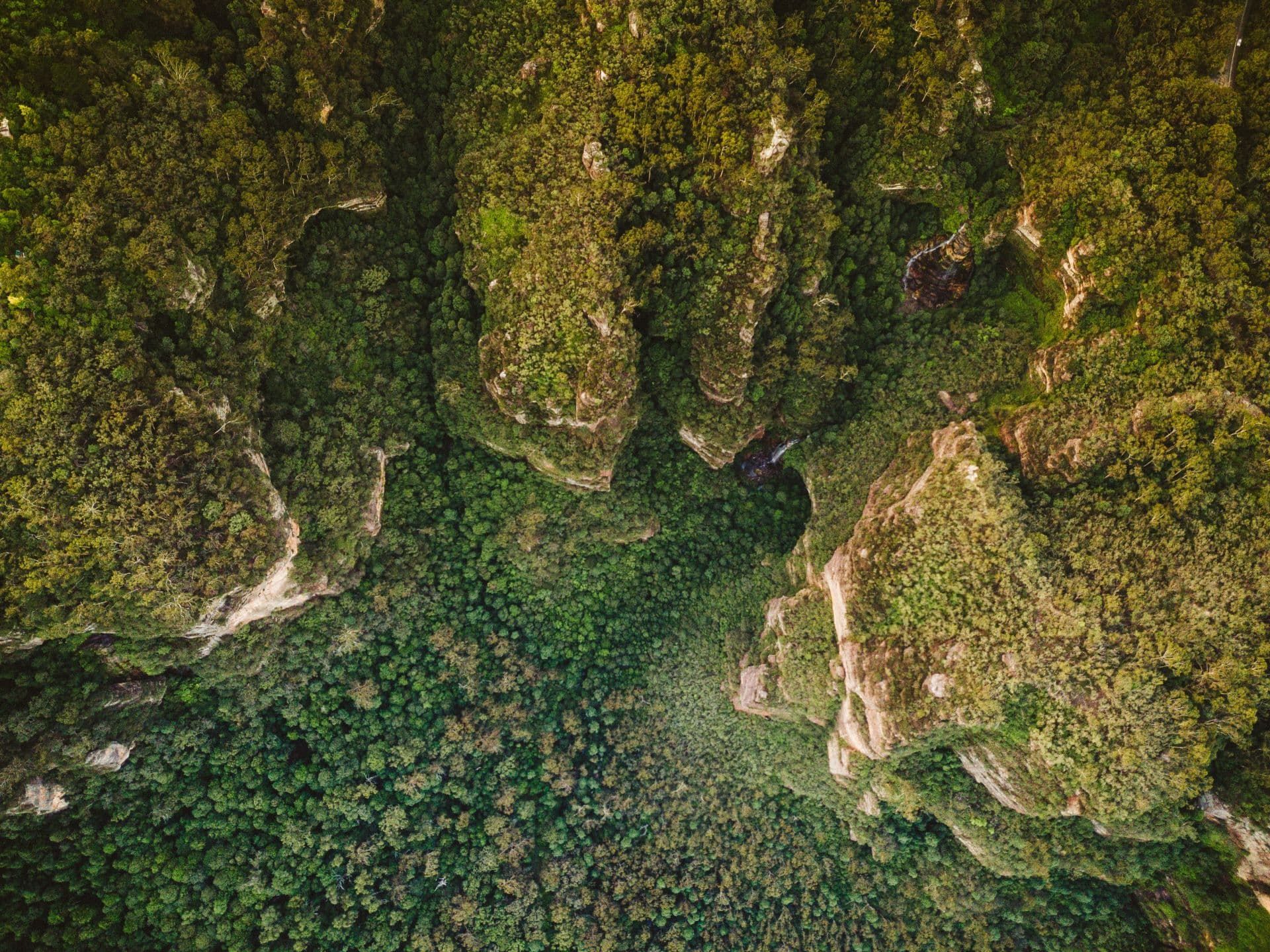 A James Cook University researcher wants authorities to take a completely different approach to safeguarding tourists in an attempt to prevent them becoming lost in the wilderness.

JCU doctoral researcher Steven Schwartz is an experienced search and rescue volunteer. He said tourists can be uniquely vulnerable due to their lack of familiarity with the environment, their touristic behaviours, their attitudes, and barriers to effective communication.

“There have been many attempts to categorise lost people based on demographics, psychographics and behavioural patterns. However, there has been little work to identify and address the unique needs of lost tourists,” said Mr Schwartz.

He said search literature is focused on where lost people might be found and typically concentrates on geo-fencing, probability modelling, lost person behaviour modelling and a combination of these.

“But there’s a small and growing body of work that examines how to prevent or minimise the consequences of lost person events.

“Examining interactions throughout each phase of the event – from before a tourist lost their way through to the recovery phase - might identify the types of communities that wilderness tourists interact with and the influences these communities might have,” said Mr Schwartz.

He said his marketing background had led him to consider tourist safety as a product.

“Let’s talk to people who get in trouble and survive – they’re the experts. Let’s find out their motivations for what they did and learn from what they tell us,” said Mr Schwartz.

He said there have been more than 20 deaths, including tourists, at the notoriously dangerous Babinda Boulders swimming hole south of Cairns since records began in 1959.

“But if you go there and tell the people it’s dangerous, 90 per cent won’t know what you’re talking about. Those are the people we have to engage, whose actions we have to understand and work out strategies to change. We can’t just go there and say ‘don’t do that’,” said Mr Schwartz.

He said his recent paper presented at the Australian and New Zealand Disaster and Emergency Management Conference focused on the needs of lost tourists because their unique needs have been overlooked in existing literature.

“Extending lost tourist knowledge beyond searching and rescuing might reduce the frequency and severity of lost person events. This reduction could be achieved by learning about risky tourist behaviours, developing tailored responses and creating post-event feedback loops,” said Mr Schwartz.