Featured News Mints, dirt and zippers, but sandpaper was a rub too far

Mints, dirt and zippers, but sandpaper was a rub too far 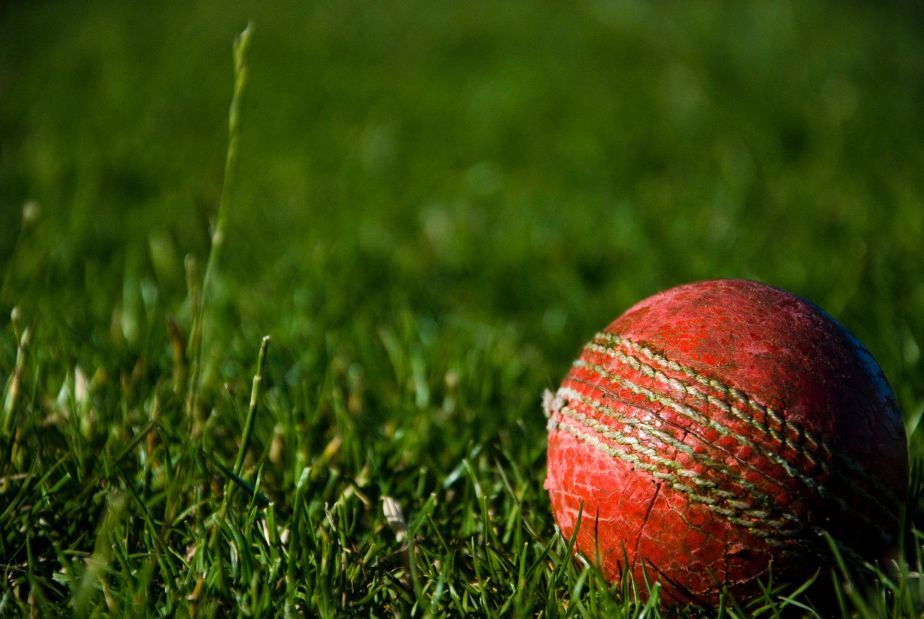 Australian cricketers David Warner, Cameron Bancroft and Steve Smith were caught using sandpaper to alter the performance of a cricket ball during a match against South Africa in 2018.

The match ban penalties for Warner and Bancroft have recently ended, leaving them again available for selection for the national team, but, after a season out, no longer necessarily first-picks.

“However, the penalties handed down by Cricket Australia (CA) went much further, imposing 12-month domestic bans on Steve Smith and Dave Warner, while Cameron Bancroft received a nine-month ban,” he said.

Smith and Warner both lost their Indian Premier League contracts, each worth $2.4m, and personal sponsorship agreements were also terminated.

Dr Davies said eyebrows were raised over the severity of the penalties and the possibility they may have been an illegal restraint of trade.

“Previously, other players have been caught drying the ball with dirt, scratching it with their fingers using their zipper or a mint, or even biting it. But these incidents resulted in no more than fines,” he said.

Dr Davies said given the huge discrepancy between the penalties handed down by the ICC and CA, it was definitely arguable the length of the CA penalties was excessive, and therefore restrained the ability of the players to ply their trade.

“The governance of professional sport is implemented by contracts, and therefore by contract law. The players accepted the penalties, however, and didn’t appeal them. And our opinion is that the CA penalties were reasonable.

“While 12 months may seem a heavy penalty, they were handed down at the end of the Australian cricket season. So, they only came into practical effect at the beginning of the next cricket season in September 2018. A shorter, six-month ban would have been all but meaningless since it would have only covered the off season.”

Dr Davies said the bans were also only for Australia which meant the players were free to play overseas, and, despite losing their IPL contracts, both Smith and Warner played in the Canadian domestic Twenty20 competition.

“It was a breach of the laws of cricket, but it all comes back to contract law as that is what underpins relationships between sportspeople and their employer in the professional era. They did the crime and they had to do the time, fairly, in our view.”