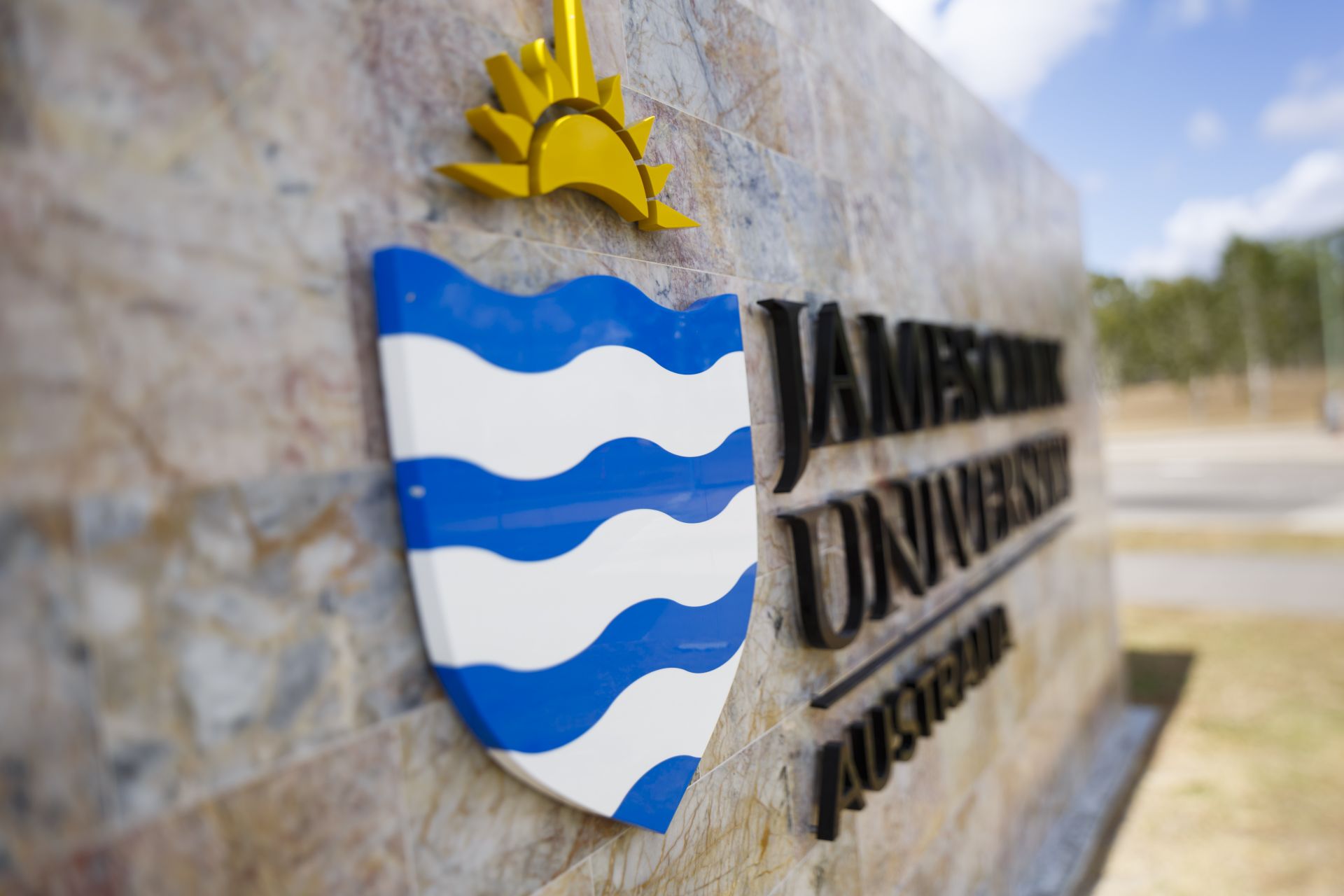 Seven JCU scientists have been named in an elite group of ‘highly cited’ researchers as part of a worldwide survey of the impact of academic work.

The ratings are provided by the Web of Science Group and represent scientists who have demonstrated major influence through publication of multiple highly cited papers during the past decade.

Their names are drawn from the publications that rank in the top 1% by citations for their field.

Australia has narrowly overtaken Germany to go to fourth on the list on a country basis.