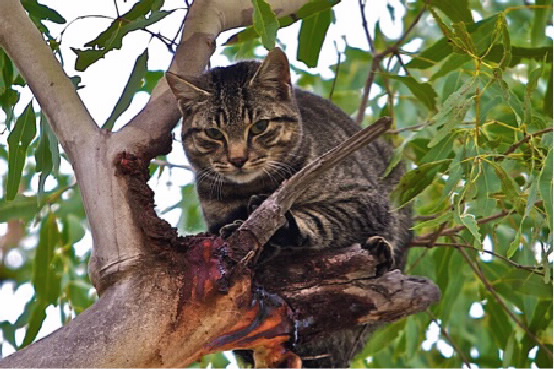 “We found that predator control may be doing more than just reducing dingo numbers, it might actually change their behaviour and effectiveness as a top predator in the Australian food chain.

Ms Brook said that if dingo activity declined in the evening, feral cats could hunt wildlife when they were most active, without the threat of harassment from the larger predator.