New research from JCU has found that clean, boxed gloves are just as effective in reducing the risk of wound infections for minor procedures as sterile gloves. 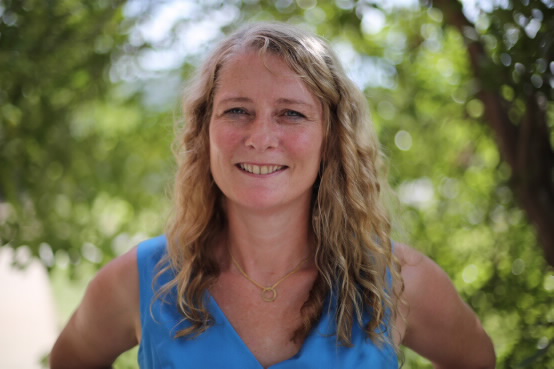 New research from James Cook University has found that clean, boxed gloves are just as effective in reducing the risk of wound infections for minor procedures as sterile gloves.

The research, led by JCU’s Dr Clare Heal (pictured above), Associate Professor in General Practice and Rural Medicine, was published today (January 19) in the Medical Journal of Australia.

Dr Heal said the research involved doctors using either clean, boxed gloves or the sterile gloves on a group of 478 randomly selected patients who required minor procedures in a Mackay primary care clinic.

“We were trying to establish or determine if the clean boxed gloves were just as effective as the sterile gloves at preventing wound infections,” Dr Heal said.

Of the 478 patients providing data, 43 had developed a wound infection by the time they came to have stitches removed, which translates to an overall infection rate of 9.0%.

“In regard to wound infection, non-sterile clean boxed gloves are just as good as sterile gloves for minor skin excisions in general practice,” Dr Heal said.

Dr Heal said the overall infection rate of 9.0% was higher than the suggested acceptable rate of less than 5%, noting that it may be due to “the hot, humid weather and patient occupations and hobbies in our rural setting”.

“These findings are not applicable to more complicated surgery, such as skin flaps, but the results can be applied to other minor surgeries, such as contraceptive implant insertion or suturing of lacerations, for example.”

The research may also help lower costs for procedures or medical practices, as clean, boxed gloves cost about $1.05 less per pair than sterile gloves.

“The cost saving benefit of using non-sterile gloves – without increasing infection rates – may be of particular relevance to developing countries with limited health care resources.”

The research was conducted from June 2012 to May 2013. The Medical Journal of Australia is a publication of the Australian Medical Association.