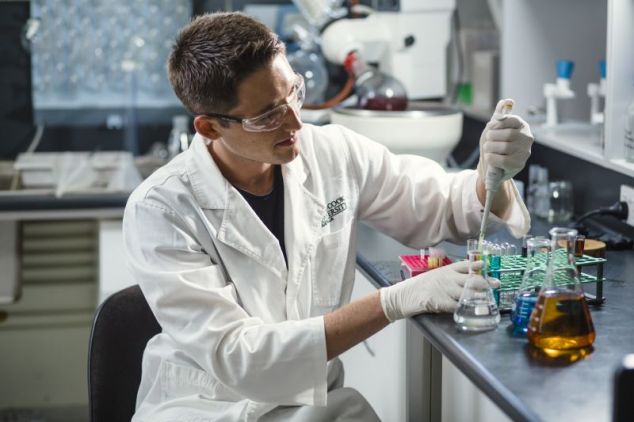 James Cook University scientists have warned that residues from the medicines we take are increasingly finding their way into our drinking water.

The team is investigating new ways of removing pharmaceutical drug residues from water supplies, as evidence suggests current water treatment methods may not be enough.

JCU’s Associate Professor Michael Oelgemoeller, together with Professor Beverley Glass, is leading a study examining the use of UV and natural light to remove pharmaceutical leftovers from the environment.

Dr Oelgemoeller said only recently, scientists had begun looking for pharmaceuticals at the low levels they appear in water supplies after they have been excreted or dumped. So far, most studies had focused on pesticides and hazardous organic chemicals.

“There’s ongoing debate over what impact small amounts of pharmaceuticals in the water supply have on the environment and ultimately humans. But studies have shown serious concerns regarding their accumulation in water supplies. The effects range from impacts on animal behaviour and populations to the enhancement of bacteria resistances.”

He said the latest therapeutic drugs were designed to be more stable so they lasted longer in the body and were more effective, but this had a downside.

“Newer compounds are better able to resist metabolism by the human body. But when these compounds are released into the waterways, they now persist longer and in more powerful concentrations.”

Dr Oelgemoeller says there was an increase in the use of pharmaceutical use, especially anti-depressants, after Cyclone Yasi devastated areas between Townsville and Cairns in 2011.

“A recent environmental study has shown the presence of drugs has a significant impact on the feeding behaviour of fish. So in addition to the possible threat to humans, having pharmaceutical agents in the water could be seen as a threat to the Great Barrier Reef, the aquaculture industry and ultimately public health.”

He said evidence was emerging that even the most modern water treatment systems were unable to completely remove pharmaceutical residues. Hence, these compounds find their way into our drinking water supplies.

“Recent studies from around the world have demonstrated that pharmaceuticals survive even the most advanced conventional water treatment processes.”

Dr Oelgemoeller said the team was investigating UV light and natural sunlight as a sustainable, low-cost alternative to artificial light. The team also uses natural minerals as catalytic materials and absorbents that aid in the removal of drug residues.

He said JCU’s location is perfect for this phase of the experiment. “Townsville is a tropical city that receives over 300 days of sunshine per year. So it’s an optimum location for solar-chemical degradation studies.”