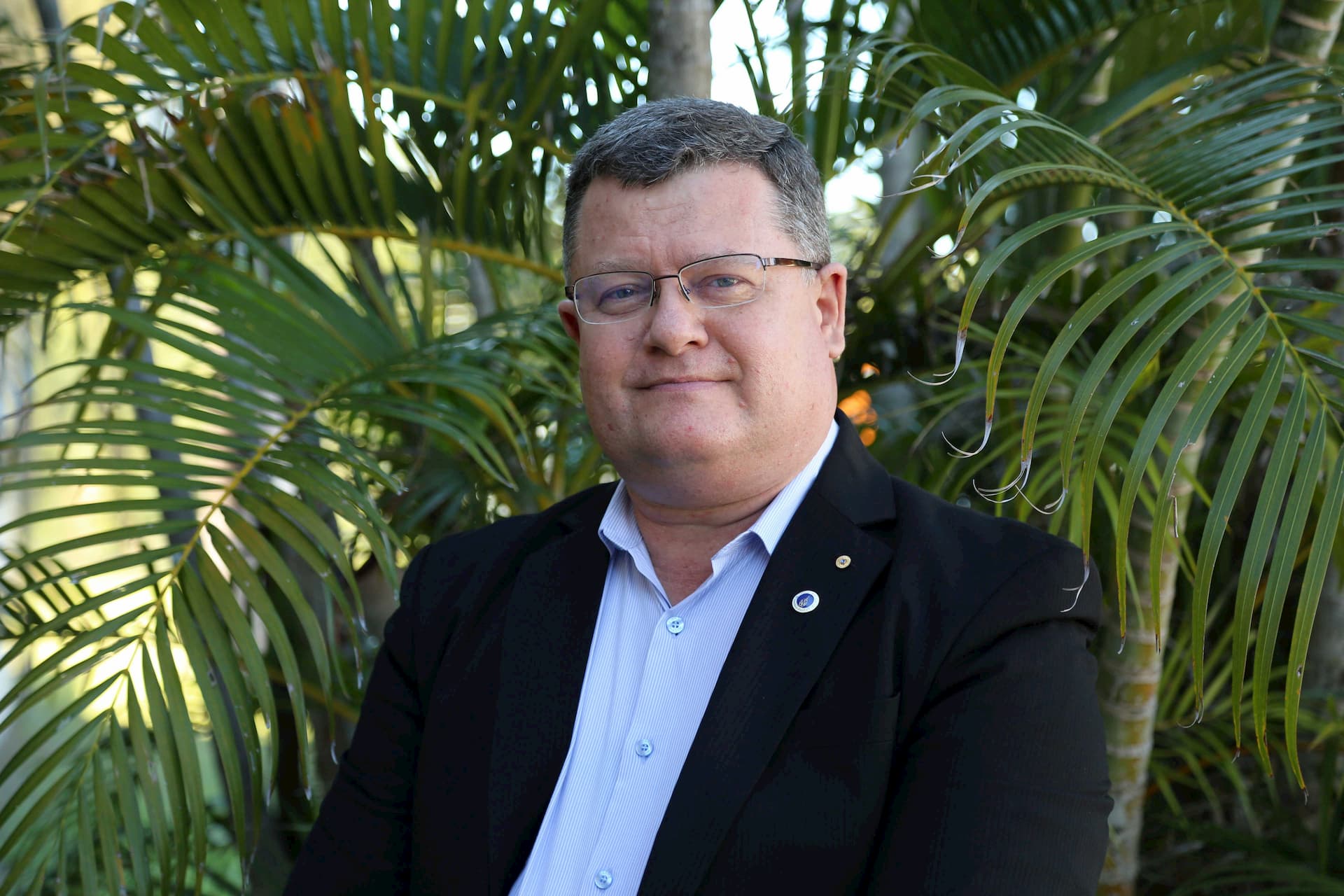 The ACTM is responsible for the development of the multidisciplinary specialty of tropical medicine in Australia and New Zealand. The ACTM also hosts Faculties of Travel Medicine and Expedition and Wilderness Medicine.

Tropical medicine is the branch of medicine that deals with health problems that occur uniquely, are more widespread, or prove more difficult to control in tropical and subtropical regions of the world.

The President of the ACTM provides leadership for the Council and members of the College, as well as fostering relations with other professional organisations. It is a two year term of office.

Professor Leggat (pictured above), who has worked in tropical medicine for nearly 30 years, is Professor and Deputy Dean of the College of Public Health, Medical and Veterinary Sciences at JCU.

“It is a particularly auspicious time to be the President, as the College celebrates its 25th anniversary this year as the pre-eminent professional organisation in tropical medicine in the region,” Professor Leggat said.

The ACTM was established on May 29, 1991 at a meeting in Townsville, and the secretariat is based at the Australian Medical Association Headquarters in Brisbane. The College includes health professionals from various fields such as medicine, nursing, medical sciences and veterinary sciences from Australia, New Zealand and more than 30 countries.

“The role of President will be a challenging one in terms of engaging with members in many countries and promoting tropical medicine throughout this region,” Professor Leggat said.

Professor Leggat said that there were natural synergies between the missions of the ACTM and JCU and as President-Elect he was a strong supporter of the Inaugural International Day of the Tropics held on June 29, 2016.

Professor Leggat is a highly respected medical educator, who has been teaching medical and other health science students for over 30 years.

He was elected as a Foundation Fellow of the ACTM in 1991 and has previously served three terms as President. A former Fulbright Scholar, he was admitted as a Member of the Order of Australia in 2013 for significant contributions to medicine, in particular tropical and travel medicine.

Further information on the ACTM is available at http://www.tropmed.org

For photos of Professor Leggat: http://bit.ly/2abCvlk