Mobile phones to help fight diabetes and TB in PNG

JCU scientists are training health care providers in PNG to diagnose and treat diabetes and TB with the help of mobile phones. 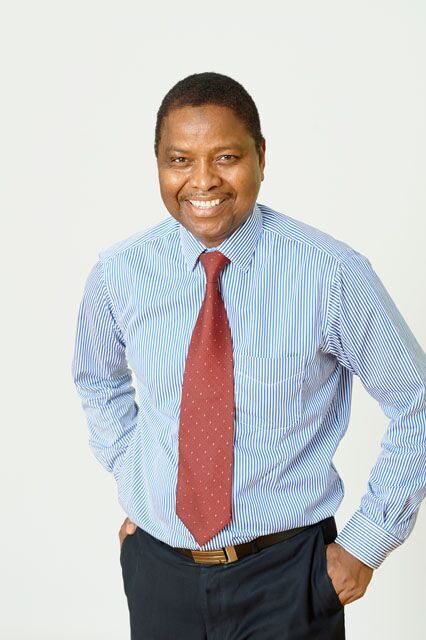 Lead researcher, Associate Professor Usman Malabu (pictured) from the Australian Institute of Tropical Health and Medicine (AITHM) at James Cook University has received a World Diabetes Foundation grant of US $228,000 for the project.

“Using mobile technology, we’ll be able to train local health care professionals to screen and identify who needs close care. After medications are prescribed the mobile app will remind the patients to take their recommended doses, what to do if they miss a dose, and when to attend follow up clinic appointments.”

Dr Malabu said the project aims to improve care in New Ireland Province in PNG. “It’s important to address these two diseases in tandem, if you contract diabetes you’re three to four times more likely to develop TB in its severest form,” he said. AITHM’s Professor Emma McBryde (pictured above) says that TB is endemic in PNG and has reached crisis level. “PNG has one of the highest prevalences of TB in the world, with figures suggesting in some provinces it’s over 500 cases per 100,000 people per year,” she said.

“Both TB and diabetes are often silent killers. It’s much better to address the problem with prevention measures. People may not know they have the disease and once complications occur it may be too late to access treatment,” Dr Malabu said.

He said that working as a researcher and an endocrinologist at the Townsville Hospital for over a decade had made him aware that Pacific Islander populations were at high risk for both TB and diabetes.

“It’s good for us to support the health care delivery and focus on prevention. The long-term consequences provide a huge benefit to the economy of the region,” Dr Malabu said.

This grant builds on AITHM’s previous $95,000 funding, made possible from the Department of Science, Information Technology and Innovation Capacity-Building Grants.

“It’s great to see AITHM supporting these projects with Capacity-Building Grants, it’s this initial support that can lead to bigger investment and greater support, in this case, the World Diabetes Foundation. The idea is simple, innovative and funding can make a huge impact in these populations,” Dr Malabu said.

“The importance of eradicating TB on our doorstep should not be over-emphasised, we’ve controlled it in Australia, we can now help eliminate TB, help the well being of our neighbours and our region at large,” Dr Malabu said.