Pacific culture and the challenges faced by Pacific peoples will be the focus when Cairns hosts 'Tides of Transformation: Pacific Pasts, Pacific Futures', the conference of the Australian Association of Pacific Studies (AAPS), this week (April 1-3). 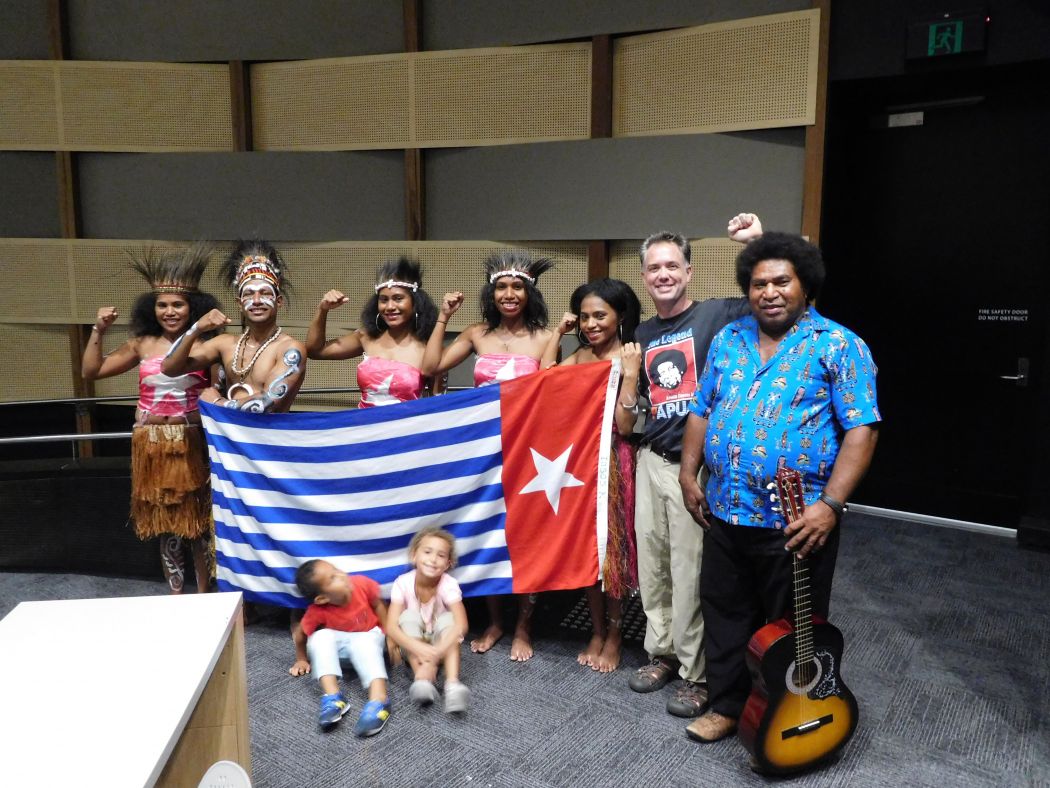 “Tides forever rise and fall according to the waxing and waning of the moon. All the while they inexorably work to alter shorelines, sometimes slowly and gently, sometimes dramatically and fast.”

Professor Henry said the conference would address many of the significant challenges facing Pacific peoples, including the impact of climate change, economic growth and development, and resource and population pressures.

“The conference is the premiere national scholarly event for students, academics, community and other stakeholders working in trans-disciplinary Pacific Studies in and beyond Australia,” AAPS President Dr Katerina Teaiwa said.

A panel of university and high school students from the Cairns Pasifika community will share their experiences with distinguished academics and researchers at the conference. The students will discuss their experiences of growing up in a new country, their education, and their hopes for the future.

The conference will open tonight (Thursday 31 March) with a free public event from 6.00pm to 8.30pm tonight at The Cairns Institute on the James Cook University campus in McGregor Road, Smithfield.

The event includes a performance by the West Papua Project with music from the Wantok Musik Foundation.

Dr Jason MacLeod’s latest book Merdeka and the Morning Star: Civil Resistance in West Papua will be launched at the opening. There will also be three exhibitions, as well as performances by Bernard Lee Singleton, Jeremiah Johnson and Helen Ramoutsaki.

The conference will conclude with another free public event: Sea Stars Australasia Pacific Screen Festival will run from 5.00pm to 6.30pm on Sunday 3 April at The Cairns Institute on the James Cook University campus in McGregor Road, Smithfield.

The Australian Association for Pacific Studies was established in 2004 and aims to promote Pacific Studies and its component disciplines at the undergraduate and postgraduate level.

This is the first time AAPS has held its conference in tropical Australia. The conference will be held at The Cairns Institute on James Cook University’s Cairns campus.