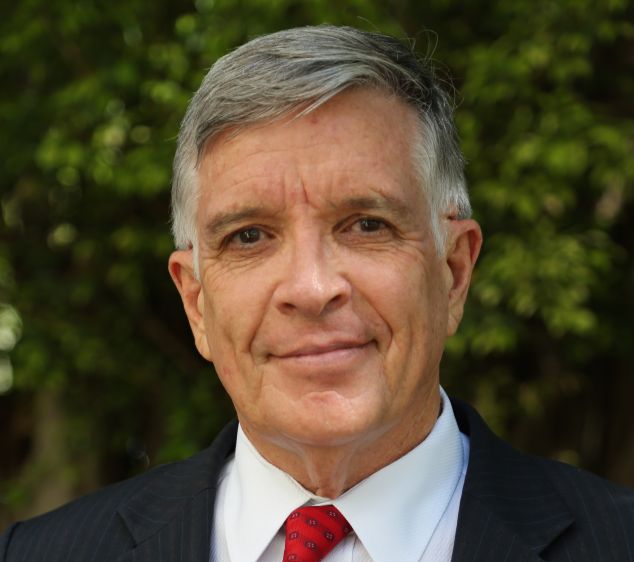 Mr Tweddell grew up in Townsville, studied at JCU, and went on to enjoy a distinguished career in Australia’s diplomatic service spanning four decades. Most recently he was Australia’s Ambassador to the Philippines.

“I have lived and worked in some of the world’s most fascinating cities, but Townsville will always be my hometown, and I am excited to be returning to my alma mater as Chancellor.”

Bill Tweddell said he will bring to the University his experience in the region at a time when a new global dynamic is emerging.

“The JCU-led State of the Tropics report confirmed the importance of the tropics to the future of the world. And in the Asian century, there is tremendous potential for the growth and development of Northern Australia.”

“Throughout my career, I have been focused on Asia, where I had six of my eight long-term overseas postings. I believe this has allowed me to develop extensive knowledge and access to senior government representatives in the region. My background growing up in North Queensland has also brought depth to my commitment to JCU’s tropical agenda in our region and beyond,” he said.

Mr Tweddell already has a long history with JCU. He completed degrees in English and Economics at the University and worked in the JCU Library and administration. In 2010 he was recognised as an Outstanding Alumnus of JCU.

“Bill Tweddell brings such a rich background of experience and understanding of our region to JCU after serving Australia as a senior diplomat of the highest calibre. That he has decided to return to JCU in this position speaks volumes about his confidence in the potential of the University and its burgeoning role in the region,” Prof Harding said.

While Townsville is his hometown, Bill Tweddell says he will be a Chancellor for all of three of the University’s campuses. “As a student at JCU in the 1970s I would never have dreamed that JCU would have such a vibrant campus in Cairns.

“Similarly, the Singapore campus provides wonderful opportunities for students to study in both countries.”

Mr Tweddell is the University’s fifth Chancellor, and the first alumnus to be elected to the role.

He replaces Lt. Gen. John Grey AC (Retired), who retired from the position at the completion of his term on 25th March 2016, after 17 years of exemplary service to JCU. Mr Tweddell has paid tribute to the outstanding leadership of his predecessor.

The Chancellor is the Chair of the University’s governing body, Council and presides over all Council meetings. The Chancellor is elected to this honorary position by the members of the Council.