Featured News From TI to Toronto for better diabetes care

From TI to Toronto for better diabetes care

Diabetes researcher Sean Taylor (pictured) is heading to Canada and Germany in search of ways to improve care and management of diabetes in the remote islands of the Torres Strait. 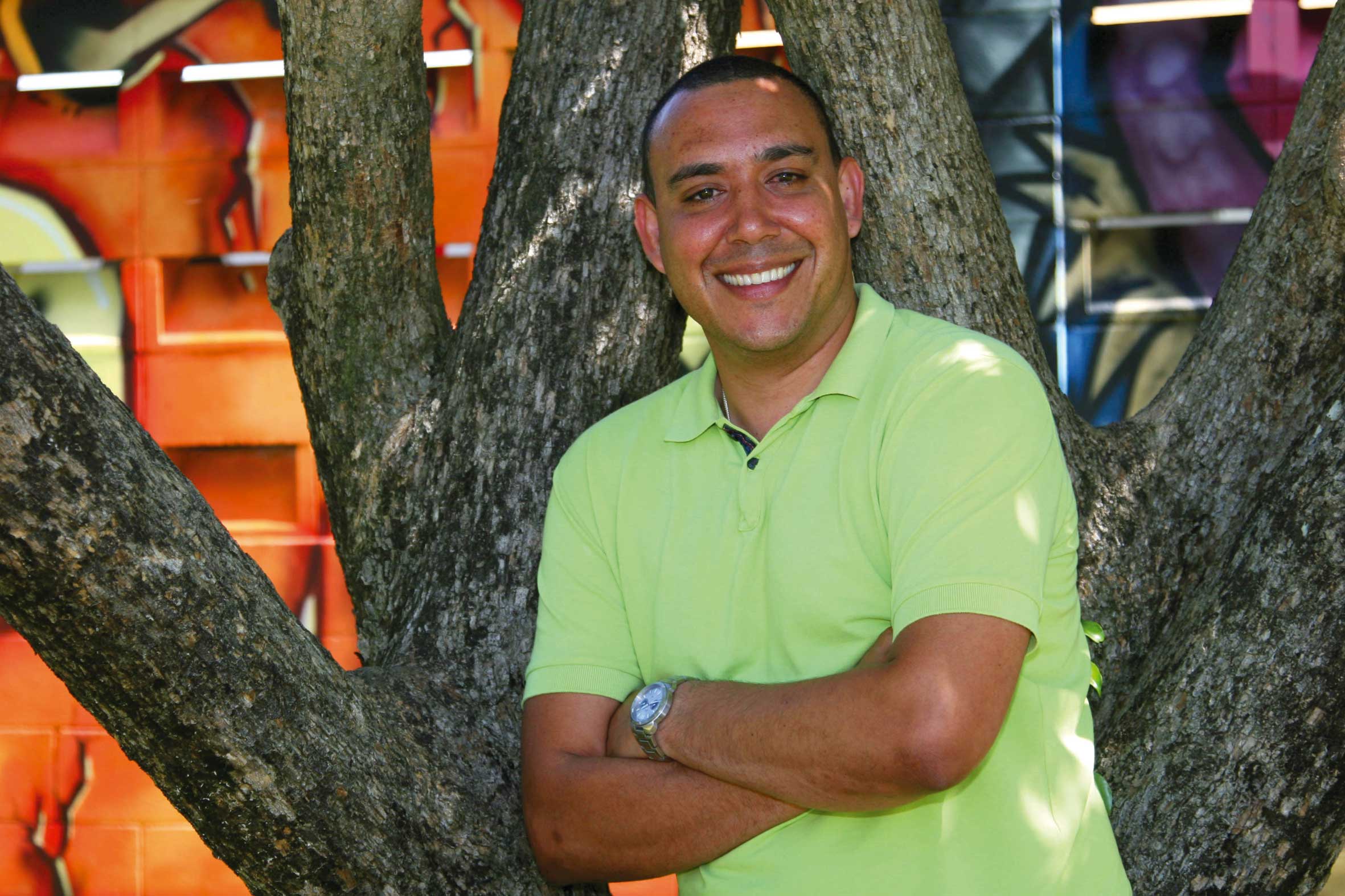 Mr Taylor leaves Cairns this week on a seven-week study tour, supported by a $5,000 Heart Foundation Collaboration and Exchange Award.

“The Torres Strait region has Australia’s highest prevalence of type 2 diabetes, with one third of the adult population affected,” he said.

“Patients and medical staff also face the added problems of being in a remote location, where many of the healthy food choices recommended for diabetics are not necessarily available or affordable.”

Originally from the Torres Strait, Mr Taylor is a Research Fellow and Doctor of Public Health candidate at James Cook University’s Centre for Chronic Disease Prevention.

He will visit the Banting & Best Diabetes Centre in Toronto, Canada's leading centre of excellence for innovation in diabetes research, education, and clinical care.

“They’re an important collaborator for us because Canada’s First Nations people face chronic disease problems similar to those experienced by Torres Strait Islanders, and also because of similarities between the Australian and Canadian health systems,” he said.

In Canada Mr Taylor will focus on the behavioural aspects of diabetes management, including patients’ reluctance to use insulin after their doctors have prescribed it.

“There are many reasons for this, and we need to understand it better because it’s a serious barrier to those patients getting the best care available.

“People with diabetes can achieve a good quality of life, if the disease is well managed, so we need to find the smartest and most effective ways to help them do that.”

At the University of Duisburg Essen in Germany Mr Taylor will consult with experts in the use of digital and social media to promote health.

“As well as suffering a higher rate of type 2 diabetes, Torres Strait Islanders with diabetes have much poorer outcomes compared with the non-Indigenous population,” he said.

“The team I’ll be meeting within Germany has expertise not just in using digital media to support health and medical care, but also in carefully evaluating the usage of social media.

“I hope to find new ways to use those tools to help improve the connection between Torres Strait Islander diabetics and their health and medical support networks.

“For example, if we could improve the rate of people returning to the clinic for check-ups, and encourage more to take their medication consistently, that would make a big difference to their long-term health.”

Mr Taylor says that despite the worrying statistics for type 2 diabetes in the Torres Strait, there is some good news.

“It’s important to focus on those positive achievements, and to share them. People living on Murray Island, for example, have an excellent source of healthy protein in the sardines, which they catch in great numbers.

“Finding affordable and healthy food can be a challenge in a remote area, and digital and social media might provide some ways to share news of what’s working well on different islands.”