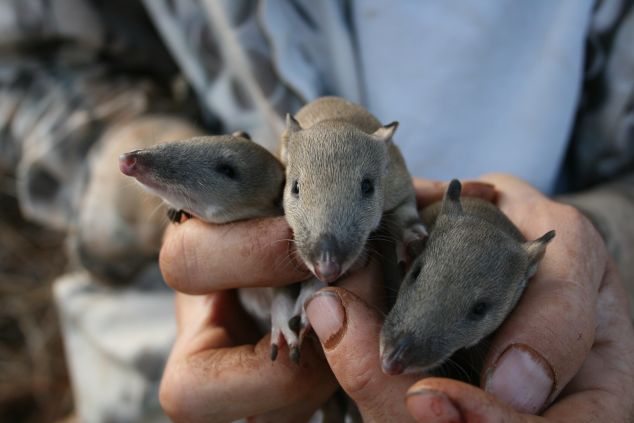 James Cook University researchers say bandicoots suffer but bettongs do better after burn-offs in the bush.

The scientists have been looking at the impact of controlled burns on animals living in targeted areas and have found some recover better than others.

JCU’s Dr Rickard Abom said weed removal through burning is a common and crucial control method, but there are uneven effects for animals that live in grassland.

“Some species returned in numbers similar to their pre-burnt levels as vegetation returned, but many remained absent or less abundant even after revegetation,” he said.

The researchers looked at 24 sites in the Undara Volcanic National Park in Queensland. They counted the number and type of animals living in those sites immediately before and after they were deliberately burned to clear weeds, and again 15 months later.

Dr Abom said the habitat changes wrought by fire seemed to discourage only some mammal species, whereas others were equally or even more abundant after the grass grew back.

“For example, bandicoots declined in our study after fire, as they have in other studies. In contrast, we saw increases in bettongs and tropical short-tailed mice in response to fire.”

The scientists don’t know why there are more mice after fire, but think bettongs are attracted to new green grass shoots and the ease of finding truffles.

Dr Abom said decisions to burn invasive grasses should include an awareness of the likelihood of enhancing certain animal species while discouraging others.

Interestingly, the weed they were trying to get rid of (grader grass) was actually encouraged by fire, and efforts to control it by burning did not succeed.”

Pictures: http://bit.ly/2edfykf
Pictures are for one-time only use with this release and are not available for re-use or archiving.