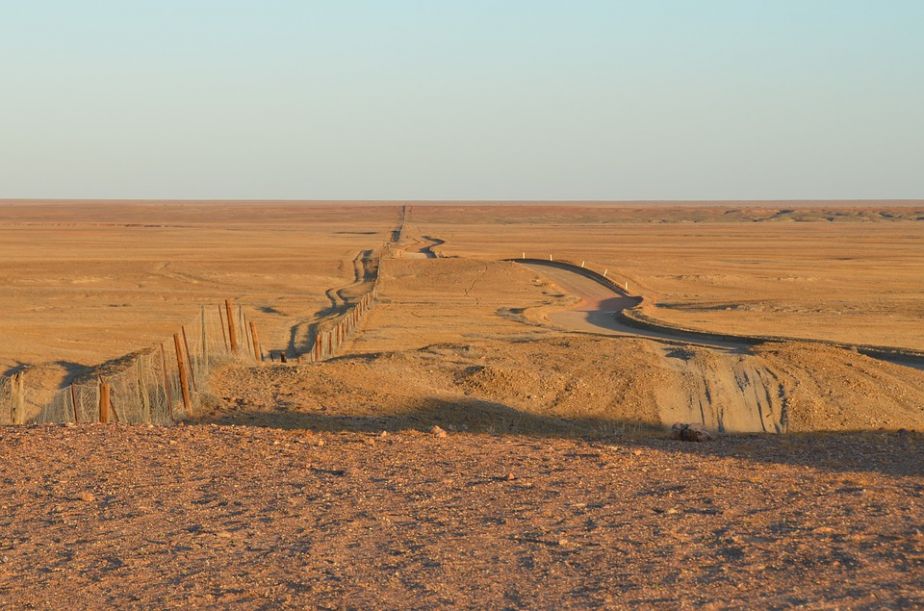 James Cook University researchers have found sophisticated tactics are being used to smuggle illicit alcohol into Indigenous communities – with sly grog traders selling alcohol for up to 11 times its retail price.

JCU’s Professor Alan Clough led a team that interviewed more than 380 people living and working in remote Indigenous communities in Queensland where there was either a total or partial alcohol ban. Illicit suppliers were motivated by a sustained demand for alcohol and consumers’ willingness to pay inflated prices.

“Prices of ‘sly grog’ reported were, on average, from four to six times, and up to 11 times, its legal retail value. It’s bought in bulk from licensed premises located long distances from the communities and smuggled in by various methods,” said Professor Clough.

Dr Fitts said: “I heard reports of people bringing in illicit alcohol at night, without headlights, at speed, on unsealed roads and bush tracks, with vehicles heavily loaded with alcohol and people.”

Professor Clough said the initial achievements in communities under alcohol restrictions have been undermined over time so that alcohol is likely to remain a lead contributor to the high rates of premature death and avoidable disease, crime, violence and injuries.

Professor Clough said more could be done to curb the illicit trade in communities where alcohol is restricted.

“At the moment, the ‘bulk sales register’ used by liquor stores is the only form of documentation for bulk takeaway sales. It’s paper-based and this limits its capacity to be readily accessed by enforcement.  Also, the current regulations fail to cover licensees in a sufficiently wide catchment area since our evidence shows that ‘sly grog’ sellers are willing to travel very long distances to circumvent liquor licensing conditions.”

Professor Clough and Dr Fitts agree there also needs to be a clearer legal distinction between ‘sly grog’ sellers and consumers, with organised smugglers often receiving punishments similar to those found in possession of prohibited types of alcohol for their own use.

Professor Clough emphasised that the problem was not just one of law enforcement and ultimately needed a collaborative response involving other service agencies, including alcohol and drug treatment services.

“To be effective, alcohol supply controls must also go hand-in-hand with initiatives that address the demand for alcohol and the broad social determinants underlying alcohol misuse,” he said.

Professor Clough said as far as he was aware the study was the first time illicit alcohol had been charted in this degree of detail from legal purchase to illegal on-selling.