Featured News Call for arts to keep up with Asia

Call for arts to keep up with Asia 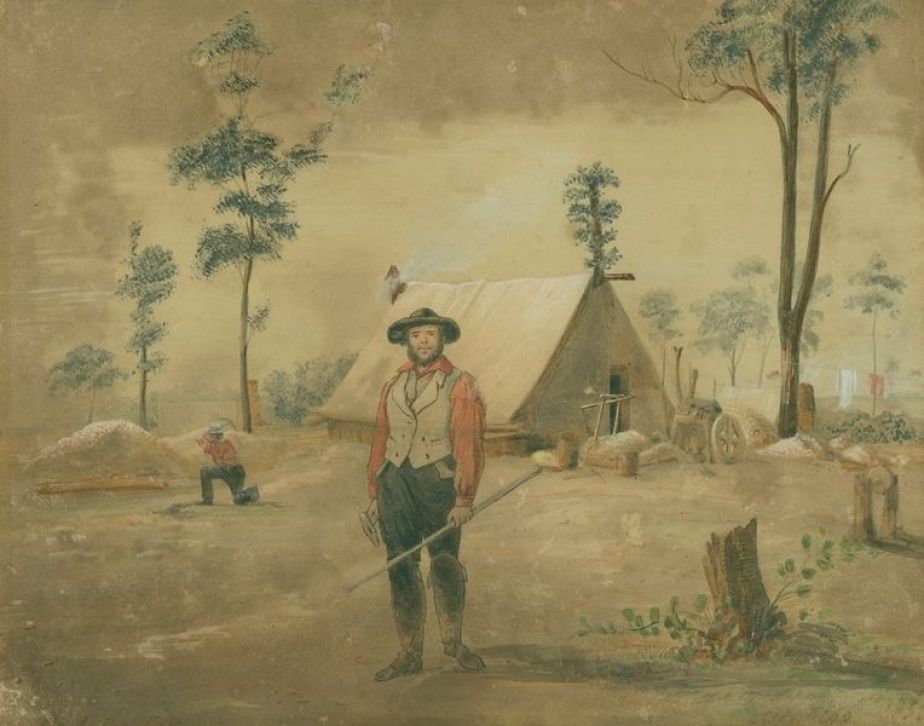 JCU’s Professor Ryan Daniel said the arts and culture sector in many Western nations has faced a series of challenges since 2008’s Global Financial Crisis.

“In Australia, the US, UK and several European countries there’s pressure to look for new ways of surviving in an age of consumerism, accountability and rapidly changing technologies. On the other hand, many Asian countries have invested heavily in building their arts and culture sector,” he said.

Professor Daniel said the arts and culture sector in Australia faces serious challenges, including an absence of any national cultural policy and disruption of what policy there was whenever there’s a change of government.

“Arts and cultural policies have become a political football. During the past 25 years in Australia, there has been a history of national cultural policy being developed and subsequently abandoned. It doesn’t help when there’s three levels of government, often all with different approaches,” he said.

Professor Daniel said that since the 1990s, China, Japan, Singapore, South Korea and Taiwan have shown an increasing interest in the creative industries and are trying to expand them.

“It seems that all five of those countries now view culture as an effective tool for nation branding and soft power,” he said.

Professor Daniel interviewed more than 20 leading figures in the Australian art world to get their views on what was needed to reinvigorate the sector.

“They mentioned talent and audience development, innovation and developing new income streams, and education both of the future arts workforce and audiences. But most also identified the current lack of a national cultural policy as a major issue and a significant gap.”

Professor Daniel said it is imperative that Australia find the means to embrace the Asian Century more explicitly, and a clear and consistent national cultural policy would be a big step toward that.